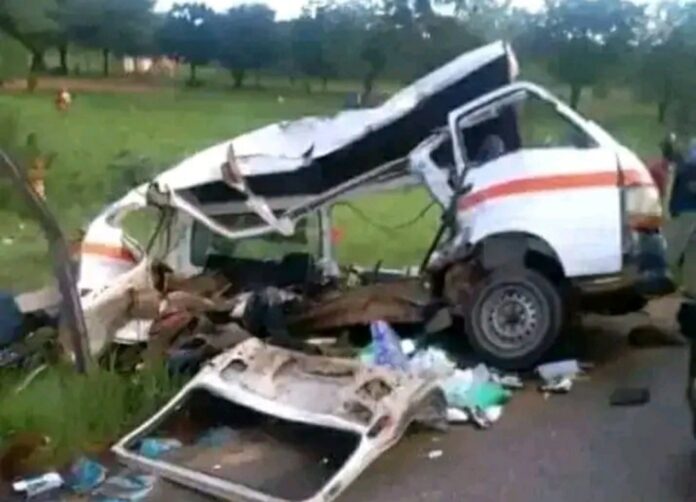 They were reportedly on their way to the flag off campaign of the People’s Democratic Party, PDP, Candidate, Caleb Mutfwang, in the forthcoming 2023 Governorship election when the bus in which they were travelling  got  involved in a ghastly accident.

Our Correspondent reports that the injured persons, were hospitalized in various hospitals in the State.

Meanwhile, a statement signed by Mangna Yusuf Wamyil on behalf of the PDP Candidate, said the accident occurred at about 10:am.

“A Toyota Hiace bus conveying supporters of the People’s Democratic Party (PDP), Plateau State, on their way to Shendam Local Government Area (LGA), for the gubernatorial campaigns flag-off and zonal rally was involved in an accident around Bisichi Junction, around 10:00am on Tuesday.

“Some persons sustained various degrees of injuries and have since been safely conveyed to the Jos University Teaching Hospital (JUTH) Jos, where emergency and healthcare workers are doing their best to care for them,” the statement said.

It, however, added that no  deaths were recorded.

“We hereby specially thank officials of the Federal Road Safe Corps and all those who assisted in evacuating the injured to the hospital, and appreciate their service to humanity.

“We also wish to call on our supporters and well wishers to join in prayers and support for the speedy recovery of the injured, and safety for the team throughout the campaign period,” the statement said.