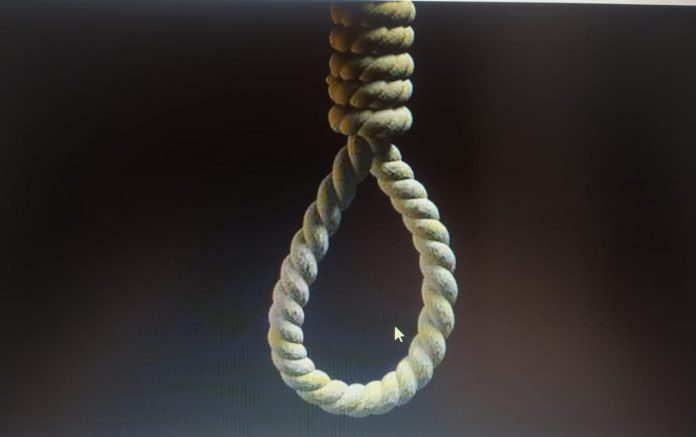 Public Relations Officer, Kwara State Police Command, Okasanmi Ajayi who confirmed the story in a statement, obtained by Nigerian Kicker on Wednesday says Adegoke  was found hanging on a tree.

He said the corpse of the deceased has been removed from the tree behind Ariya Garden Hotel, Offa, by a team of policemen from the Divisional Police Headquarters, Offa, at about 15.34hours on Tuesday.

“The corpse was taken to the Offa General Hospital for autopsy, while an investigation has been launched into the matter,” the statement said.