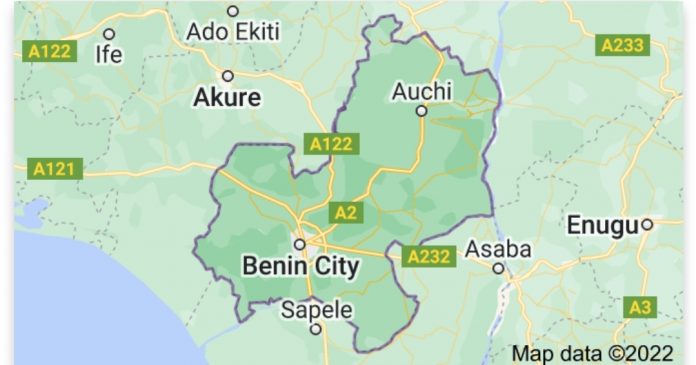 Edo State has emerged the best in the 2021 West African Examination Council (WAEC) examinations, recording 92.8 percent pass rate among students who sat for the examination in the state.

The state also came second in the ranking of the pass rate among public schools who wrote the examination across Nigeria in 2021.

This is contained in a recent data released by WAEC and the National Bureau of Statistics (NBS) published by data firm, Statisense on its Twitter handle.

“Edo came first in the national tally with 92.8 percent of students passing the exams with five credits, including English and Mathematics, followed closely by Enugu State in the second position with 92.7 percent; Anambra ranks third with 92.2 percent; Benue State came fourth with 91.5 percent; Ebonyi sits on fifth with 90.5 percent and Cross River State is sixth with 90.2 percent,” according to the data.

In the ranking of the performance of public schools which presented candidates for the exam, Enugu State came first with 93.9 percent; Edo ranked second with 93.5 percent; Benue came third with 91.7 percent; Ebonyi came fourth with 91.3 percent, while Anambra came fifth with 91.3 percent.

It will be recalled that Edo State Governor, Obaseki, was awarded the NUT Governor of the Year by the Nigerian Union of Teachers in 2019 in recognition of his multifaceted reforms and initiatives in the state’s education sector.

Share your thoughts on the story, 2021 WAEC Exams: Edo Emerges Best State with Nigerian Kicker in the comments section.