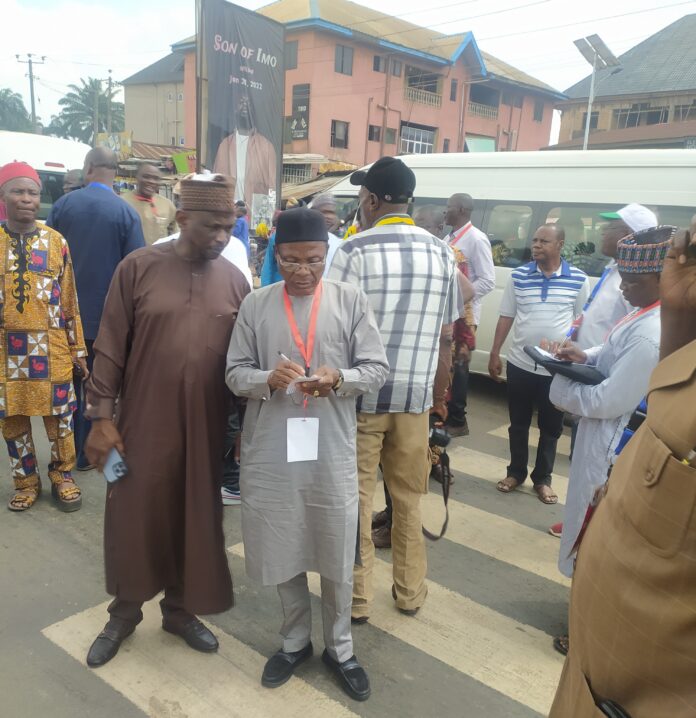 Nigerian Editors, on  Saturday inspected some Government projects in Owerri and some Local Government Areas of the State.

Nigerian Kicker reports that the State Commissioner for Information and Strategy, Declan Emelumba guided the cream of Editors from both the Print, Electronics and Online media on the inspection tour of the projects undertaken by the State Governor, Hope Nzodinma.

Some of the projects inspected include 36 Kilometres Owerri-Orlu road allegedly abandoned for 20 years by previous administrations and recently commissioned by President Muhammadu Buhari. 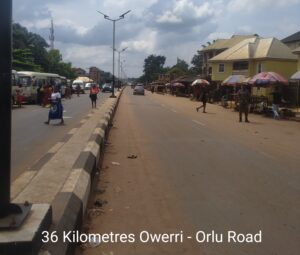 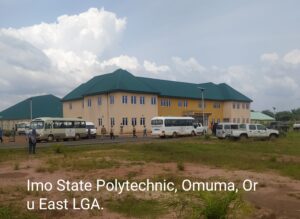 Others include Mammography Center of the Imo State University Teaching Hospital at Orlu, the home town of Governor Uzodinma. 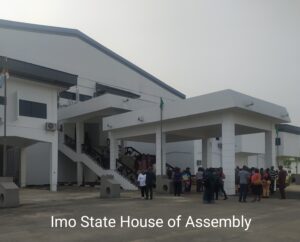 The Editors were later taken round the reconstructed Imo State House of Assembly by Governor Hope Nzodinma administration.