2023: Jonathan Congratulate Candidates, Reechoes “No Ambition Is Worth Another’s Life” 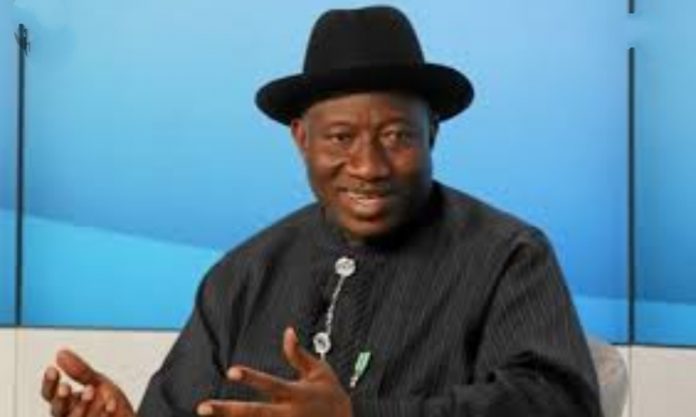 Former President of Ngeria, Dr. Goodluck Jonathan, has urged all the Presidential Candidates of the various political parties in the country to prioritize peace and stability as they conduct their campaigns ahead of the 2023 General Elections.

He stated this in his tweets on his Twitter handle on Thursday while congratulating Atiku and other flagbearers of other political parties in the country.

“I congratulate the winners of the various primaries across the political spectrum, particularly Alhaji Atiku Abubakar, Presidential candidate of the People’s Democratic Party (PDP); Peter Obi of the Labour Party (LP).

Jonathan said, their emergence as the flagbearers of their parties after submitting themselves to a rigorous selection and election processes demonstrates their belief and interest in the progress of Nigeria.

He re-echoed his dictum “no ambition is worth the life of another.”