2023: Peter Obi Insists He Is In Talks With Kwankwaso 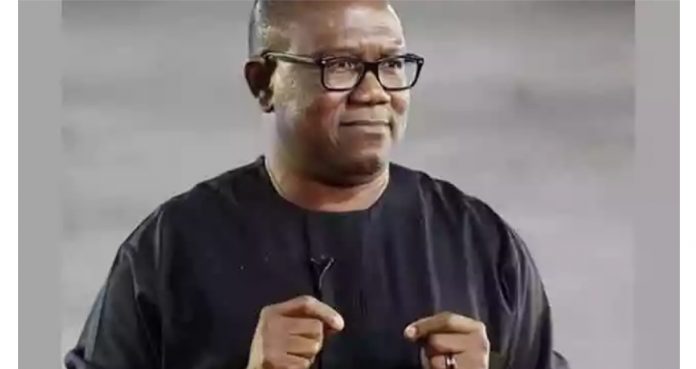 Obi stated this during a panel session at the Men of Valour Conference convened by the Revival House of Glory in Abuja.

“We have prayed enough, it is time to act. With these people in power? You can pray from now until any time, they won’t go until you chase them out.

“So it is time to act, not just pray. It is time for us to close the Church and deal with these people,” he declared.

He insisted that negotiations were ongoing between LP and NNPP.

National Publicity Secretary of NNPP, Agbo Major, had reportedly claimed that there was never a time such a discussion or negotiation was held between Kwankwaso and Obi.