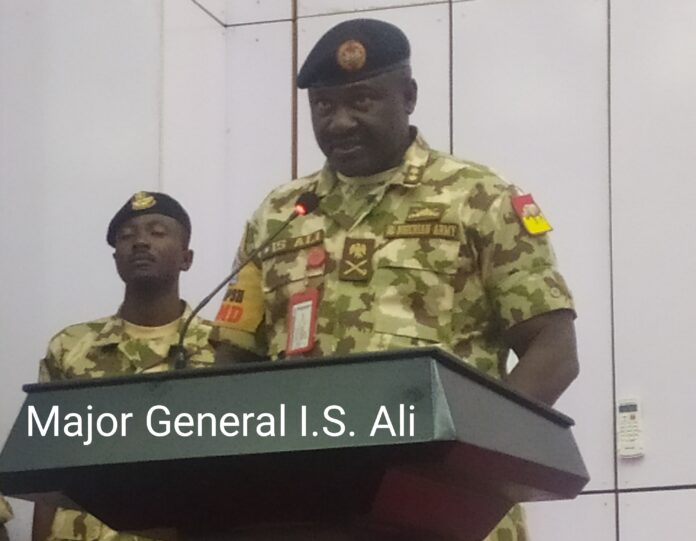 General Officer Commanding, GOC, 3-Divisiin of the Nigerian Army, Major General Ibrahim Sallau Ali says the training of the Division personnel is a must to maintain the standard of the force.

General Ali, who is also the Commander, Operation Safe Heaven, stated this on Wednesday in Jos during the graduation and inauguration of Driver Basic Course 1 of 2022 participants organised by his Command. 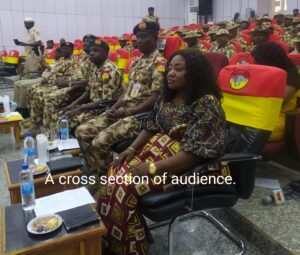 General Ali said the current fight against insurgency and banditry in the country informed the Command’s decision to embark on the training of its Drivers to be better equipped.

He said the basic course is to enhance the soldiers’ driving abilities and further build the capacity of the Drivers within 3-Division areas of responsibility.

“Some interesting packages have been introduced into this course to make it more versatile.

“You should count yourself lucky for being nominated to attend this course as you will become an asset to the Nigerian Army at the end of the course,” he told the new participants.

The GOC thanked Commander 3-Division Supply and Transport, his officers and men for the wisdom and resources put together in organising the training which he said was critical to meeting the driving needs of the Division. 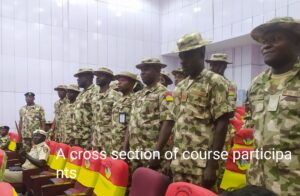 Earlier in an address of welcome, the Commander 3-Division Supply and Transport, Brigadier General Solomon Er, expressed gratitude to the GOC for the Lauderdale initiative for the training. 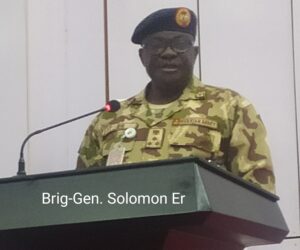 “The graduands comprise 26 participants who have been trained to have good knowledge of daily maintenance of Army equipment,” he said.