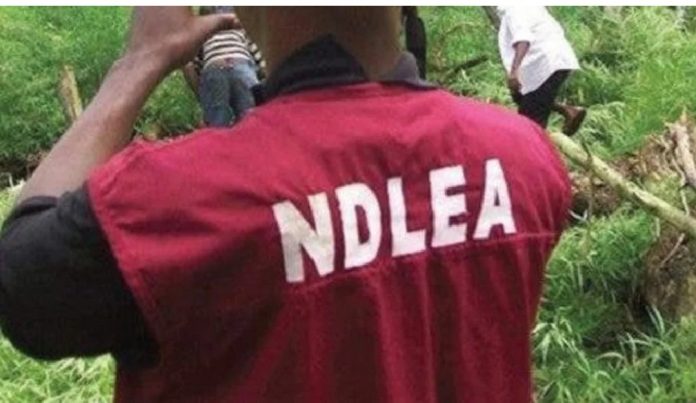 Adamawa State Commander of the NDLEA, Femi Agboalu, who disclosed this said, the figure makes the state the third worst affected in the North East.

Agboalu, who did not mention the other states badly hit by drug abuse, said the situation would have been worse in Adamawa State but for strategies of the NDLEA, including the Agency’s national drug law control master plan.

Agboalu was speaking at a brainstorming session of the state Drug Abuse Control Committee held on Wednesday in Yola at the office of the Deputy Governor, Chief Crowther Seth.

He expressed regret that drug abuse has remained in the state despite efforts of the NDLEA and other stakeholders to address the issue.

Some of the strategies, he said, include drug supply reduction and drug demand reduction.

He commended the state government for its own initiatives against drug abuse.

The state Drug Abuse Control Committee, inaugurated by Governor Ahmadu Fintiri last month, June 24, is designed to complement the Federal Government’s NDLEA in tackling the use of illicit drugs around the state.

Earlier in his remarks, at the meeting, the Deputy Governor reiterated the need for youths to desist from drugs and other substance abuses, adding that the drug use control initiative of the state has demonstrated a political will by the Fintiri administration to end the menace.