A 28 Year Old Lawyer Confirmed As Commissioner In Nasarawa State.. 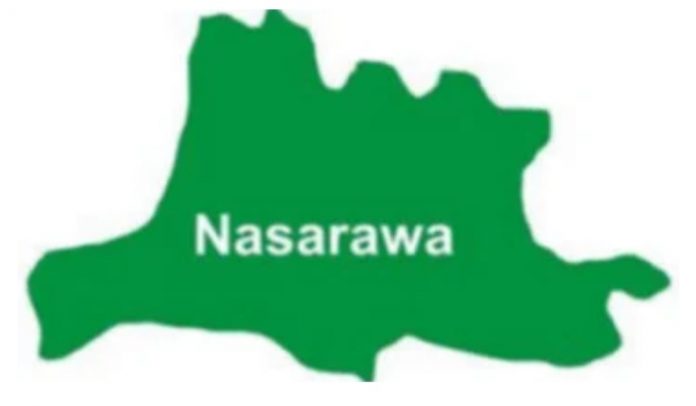 A 28 year old lawyer in Nasarawa State, Hanatu Abiniku has been screened and confirmed commissioner-nominee along side 14 other nominees sent to the state House of Assembly by Governor Abdullahi Sule.

The lawyer nominee is from Lafia Local Government Area of Nasarawa State.

Speaker of the house, Ibrahim Abdullahi who announced the confirmation, Wednesday during the house proceedings advised the commissioner-nominees to live up to the confidence reposed in them.

“They have all been confirmed by members

of the house. We will now wait for their