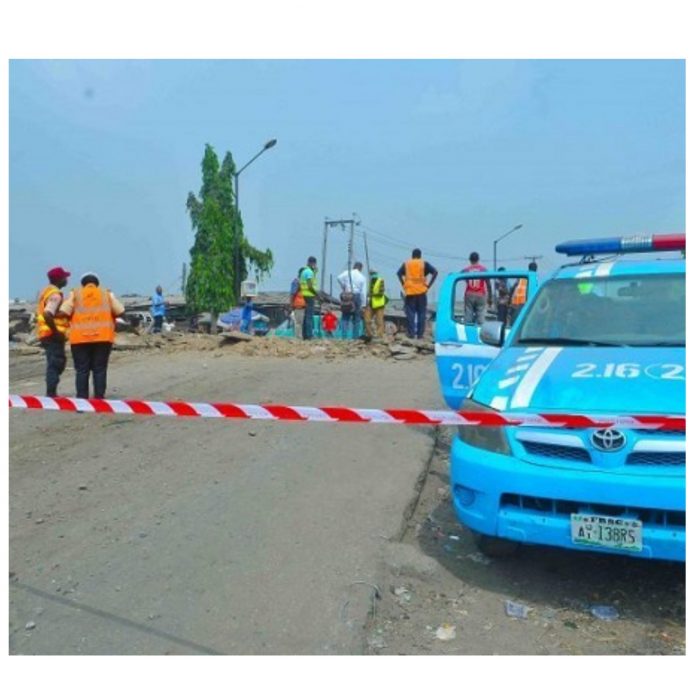 Nine persons have been confirmed dead in an accident along Yangoji-Abaji road of the Federal Capital Territory (FCT), Abuja while 10 others received various degrees of injuries.

In a statement, Corps Public Education Officer, Bisi Kazeem, explained that the accident occurred at about 6:05am on Saturday.

According to him, the bus crashed into a stationary trailer while it was coming from Osun State, heading to Katsina State.

“Twenty-two people were involved in the crash. They were all male. Ten were Injured and nine were killed. First aid was given to two. The FRSC recovered N3,170, six bags and 4 different mobile phones.

“The crashes resulted from dangerous overtaking and eventual loss of control.

“The nine corpses were deposited at the mortuary in the General hospital, Kwali. The Nigeria Police Force, Kwali division, has taken over the investigation,” he said.

He advised vehicle owners to avoid road crashes, especially at night by ensuring that their vehicles were put in order before they put them on the road.

Share your thoughts on the story, Abuja Auto Crash Kills Nine People with Nigerian Kicker in the comments section.