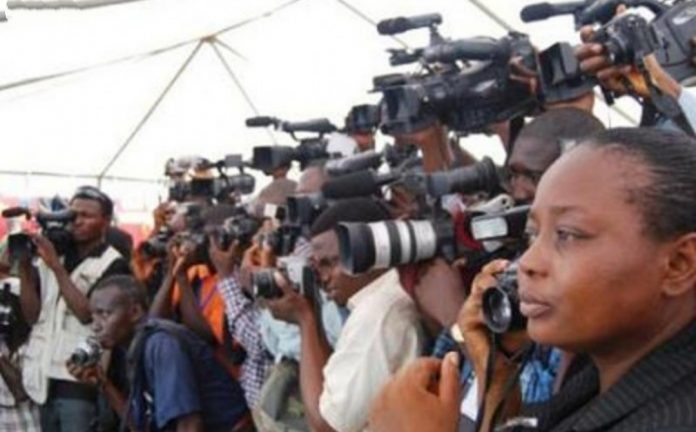 As the 2023 General Elections draw nearer, some Journalists in Abuja have undergone training to enrich them on accurate reportage of electoral process.

Our Correspondent reports that the one-day training for Journalists, with the theme: “Understanding the responsibility of the Journalist in the Electoral Process,” was organized by Friedrich Ebert Stitung, in collaboration with Journalism & development Seminars Initiative (JADESeminar)

The training, which took place on Thursday in Abuja, was attended by various stakeholders including the Independent National Electoral Commission.

Representative of the Commission, Deputy Director, Publicity, Chukwuemeka Ugboaja, underscored the important role of the media play in the successful conduct of elections.

He, however, decried what he called, “the lazy attitude of some reporters these days who don’t cover events and make proper enquiries on news gathering before dissemination of their reports.”

“Some reporters these days don’t cover events and make proper enquiries on news; they just copy and paste inaccurate news which is not healthy in the dissemination of news in the electoral process,” he said.

He, however, thanked the media for the critical role it plays during elections and urged them to sustain the tempo.