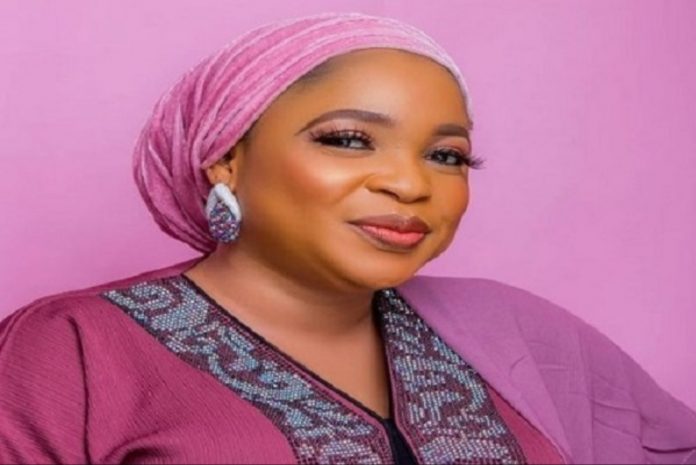 Actress Kemi Afolabi says she had never attended a church to get healed from lupus, a disease she has battled for months.

She said she was a devout Muslim and had a personal relationship with Allah, and therefore asked her fans to disregard the reports.

Afolabi was reacting to a viral picture which showed a lady being prayed for by Pastor Chris Oyakhilome of Loveworld Incorporated, popularly known as Christ Embassy.

Accompanied with the picture was a report that the actress received her healing during a miracle service.

“Since the news of my illness became public, I have gotten reports of different misinformation and false narratives out there.

“I have ignored it as my focus is on my well-being and health. I am a devout Muslim who believes in calling on God and seeking his face in times of need, this I have done consistently and JOY is certain in the end.

“Sometime ago, a picture was circulating online insinuating that I had visited Christ Embassy Church for healing.

“I paid no attention to it because I didn’t see visiting a church or getting prayers from a pastor as a bad thing. After all we all serve the same God, I believe,” she said on Sunday on her Instagram page.

In early 2022, the actress disclosed her illness and her colleagues in the Nollywood industry have set up a fundraiser on behalf of her treatment.