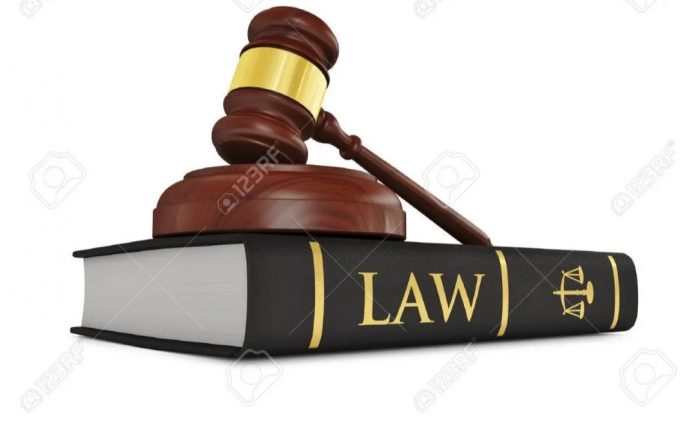 A High Court in Jos, has ordered a Medical Doctor, Michael Owincho-Odeh to go back and defend himself at Upper Area Court in Jos, where he is facing a charge of adultery.

Justice Ishaku Kunda, gave the order after a suit brought before him by the Medical Doctor which he intended to enforce his fundamental right.

Dr. Owoicho-Odeh, is facing a charge of adultery at the Jos Upper Area Court brought against him by Mr. Maduabunchi Orji, accusing him (Dr. Owoicho-Odeh) of having an affair with his (Orji’s) wife, Sharon, a patient of the Doctor (Owoicho-Odeh.)

Our Correspondent reports that, the Upper Area Court had dismissed Dr. Owoicho-Odeh’s preliminary objection to his trial for the alleged seduction of Mr. Orji’s wife, Sharon, his patient.

In view of this, Dr. Owoicho-Odeh had allegedly run to High Court to file a counter-suit against the Commissioner of Police and the Judge of the Upper Area Court, but Justice Kunda faulted his application and dismissed the case for lack of merit.

The embattled Dr. Owoicho-Odeh, had filed the fundamental right suit at the High Court seeking for declaratory reliefs and an order dismissing the charge of adultery against him.

The suit is between him and the Commissioner of Police in suit No.UAC1/CR.90/2017 before Hon. Lawan Suleiman, who is the sole Judge of Upper Area Court 1, Kasuwa Nama, Jos and the 1st respondent in the matter before Justice Kunda.

However, based on this, Justice Kunda, therefore, ordered Dr. Owoicho-Odeh to go back to the Upper Area Court and face his on-going trial on allegation of adultery.