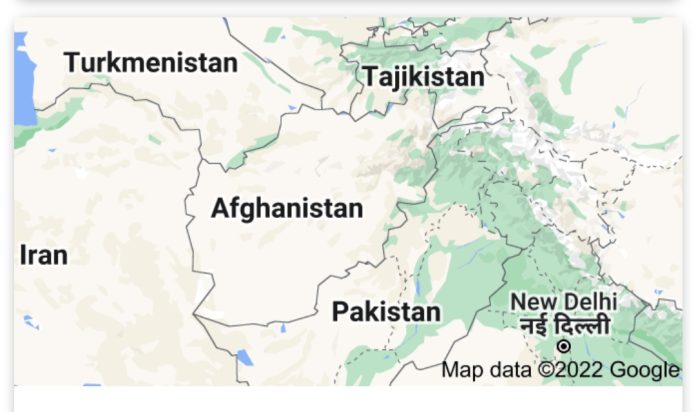 The 5.9 magnitude quake struck hardest in the rugged terrain of the east, where people already lived hardscrabble lives in a country.

“People are digging grave after grave,” said, the head of the Information and Culture Department in hard-hit Paktika, adding that at least 1,000 people had died in that province alone.

“It is raining also, and all houses are destroyed. People are still trapped under the rubble,” he told journalists.

The death toll climbed steadily all day as news of casualties filtered in from hard-to-reach areas in the mountains, and the country’s supreme leader, Hibatullah Akhundzada, warned it would likely rise further.

Earlier, a tribal leader from Paktika said survivors and rescuers were scrambling to help those affected.

“The local markets are closed and all the people have rushed to the affected areas,” Yaqub Manzor told AFP by telephone.

Afghanistan is frequently hit by earthquakes, especially in the Hindu Kush mountain range, which lies near the junction of the Eurasian and Indian tectonic plates.

Scores of people were killed and injured in January when two quakes struck rural areas in the western province of Badghis, damaging hundreds of buildings.

In 2015, more than 380 people were killed in Pakistan and Afghanistan when a 7.5-magnitude earthquake ripped across the two countries, with the bulk of the deaths in Pakistan.