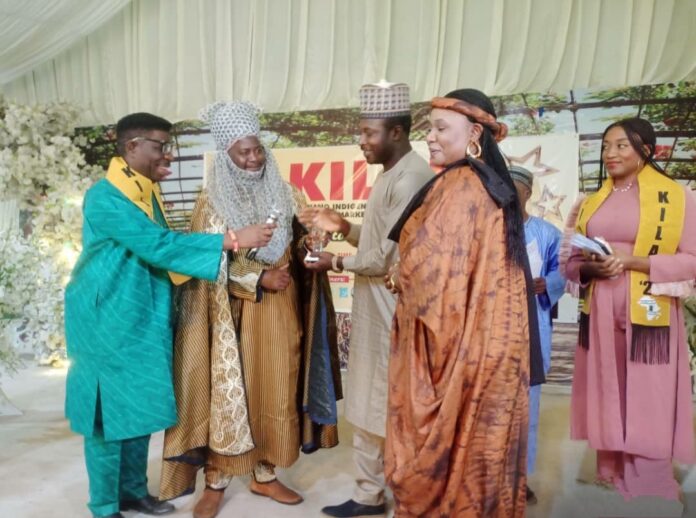 The fifth Kano Indigenous Languages of Africa Film Market and Festival (KILAF) has ended in Kano with participants from different parts of Africa showcasing their talents in indigenous languages film production.

The Festival, which has the theme “Integrating change in African Cultures and Tradition through African Indigenous Language Films” was put together by Moving Image Limited with the support of MacArthur Foundation.

Chief Executive Officer of Moving Image Limited and founder of KILAF, Abdulkareem Mohammed, said the festival was designed to promote the creative industry and films produced in indigenous languages of Africa as well as encourage their cross border sales.

The Emir of Bichi, who was represented by the Turaki of Bichi, Alhaji Ali Ado Bayero, appealed to Writers and Film Makers to strive in promoting indigenous languages across the African continent.

Our correspondent reports that a total of 84 entries were received, out of which, seventy were from 34 states of Nigeria.

Climax of the festival was an award night to honour outstanding performances in 16 different categories of film making.

Lifetime achievement awards were also presented to Suleiman Cisse of Senegal, Senator Ben Murray Bruce of Nigeria and the late Kasimu Yero of Nigeria who was posthumously honored.

Share your thoughts on the story, African Indigenous Languages Film Market and Festival Ends In Kano with Nigerian Kicker in the comments section.