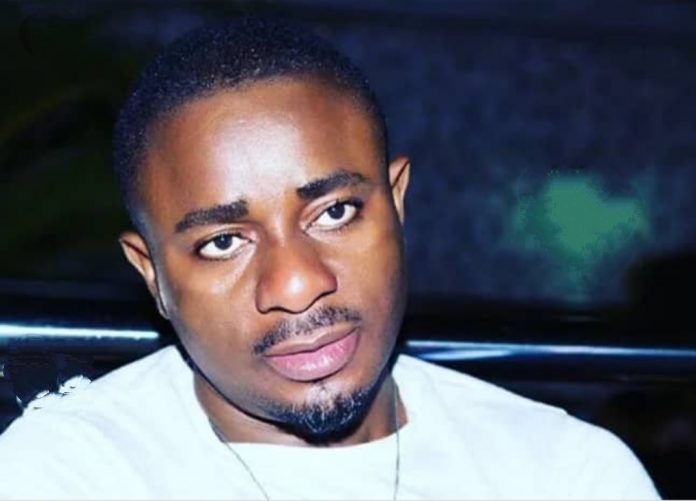 Veteran Actor, Emeka Ike has alleged that these days men are rapidly facing abuse from women.

Reports say during the week, the Actor, who is also a former school proprietor had made a post stating that a lot of women now abuse men.

“Someone made a post about women abuse and tagged me. I felt violated because of my past experiences. I told him to not talk to me about gender abuse when we all know that the male child is facing serious tribulations right now. As a matter of fact, the male child is currently an endangered species. There is a lot of planning and plotting (by women) to grab successful men and expose them to extreme danger. It is a global thing, and I am really shocked about it. Men are really going through unexplainable things,” Emeka explained the reason for his post.

On how he dealt with abuse in the past, Ike said, “I consoled myself, and was acting a tough man. I was busy looking for a noble person that had a noble beginning. I did not think any woman could bless me. I took myself to the wrong woman. I had to move, and remarrying was the best thing that happened to me. My wife loves me for I am.”

Highlighting the losses he suffered at the height of the issues he had with his former wife, Suzanne, the Actor said, “My school that I had laboured to build was shut down, and nobody said anything about it. I was actually en-route to the United States of America when I got wind of the news on the Internet. Students left the school crying, and all the teachers lost their jobs. Initially, I accused Segun Arinze, but I later found out who the culprit was. Assassins were following me. I wondered why I was blackmailed for being good.”

The actor also stated that his absence from Nollywood is as a result of the uncoordinated structure in the industry.

“Video discs used to be very popular then but people stopped buying them because of cable TVs and the Internet. Back then, whenever I made movies, people would queue at Idumota market (on Lagos Island) to buy them. We used to ship them to Tanzania, Cameroon, Ghana, and even beyond Africa. It became a money-spinner, and many of my colleagues started coming on board. We all started joining hands to make more movies. That was how we made money. But, the market was not insured. There was no capital base anywhere, neither was there any government allocation. The industry was built by individual efforts. The industry still has potential; it just needs help. To revive Nollywood, the government needs to empower guilds (and associations in the industry) instead of individuals,” he said.