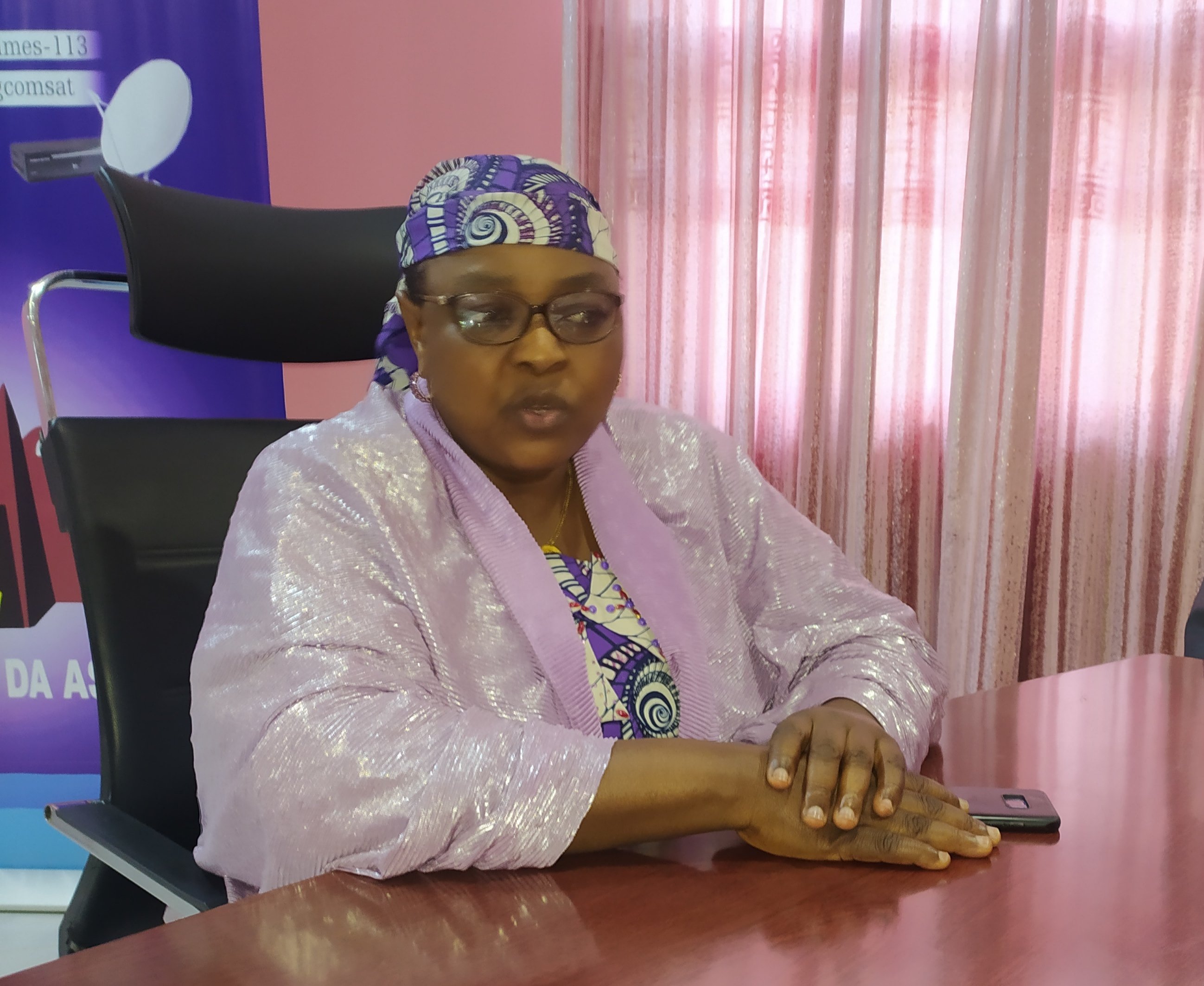 She gave the advice when members of the Nigerian Guild of Editors, Kano/Jigawa Forum paid her a sympathy visit in her office following the fire incident which affected the main studio of the Television station. 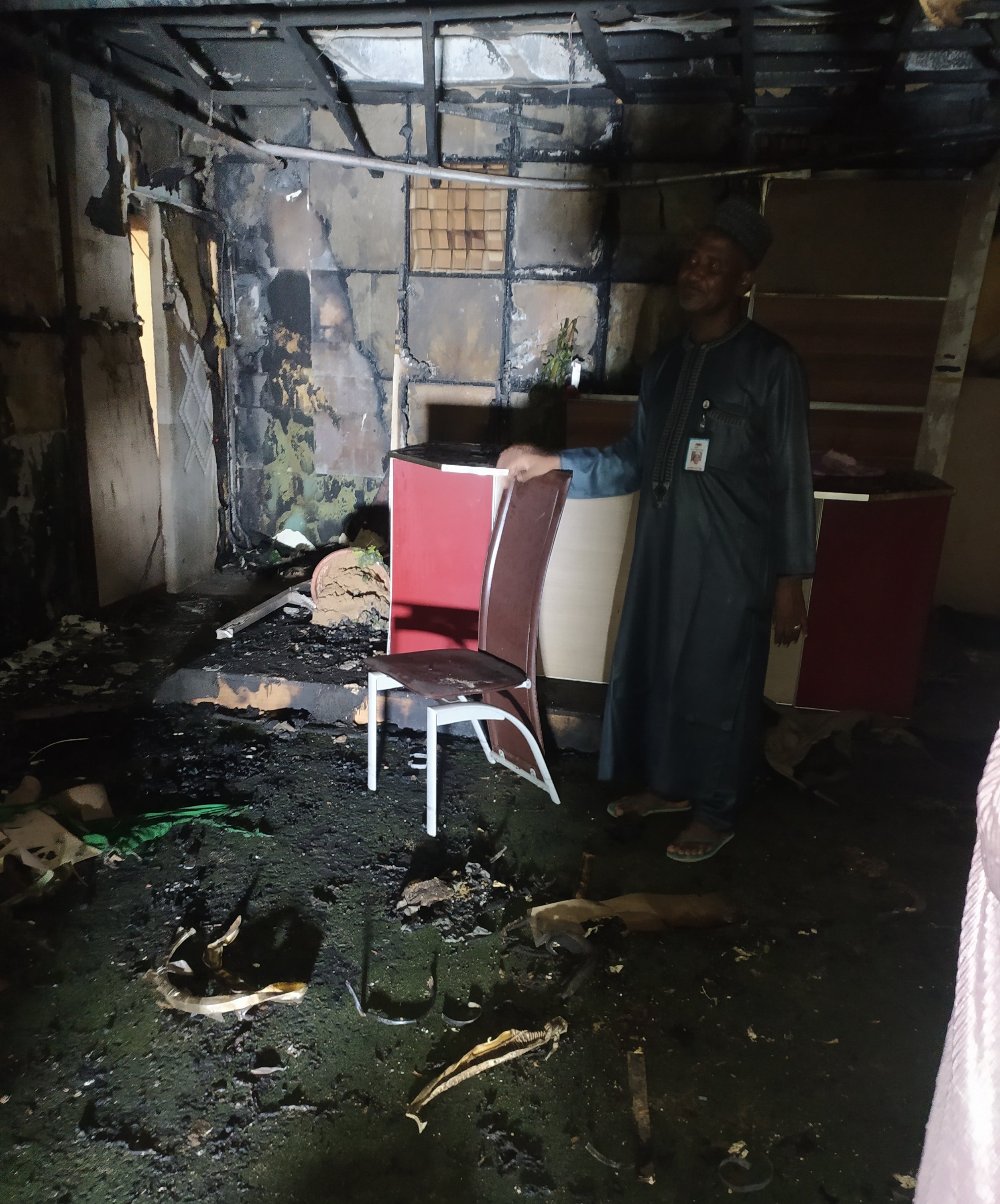 The DG noted that it was the prompt intervention of the people around that put the fire under control and urge people not to look down on anybody irrespective of their social standing.

She expressed gratitude to God and prayed against future occurrence. 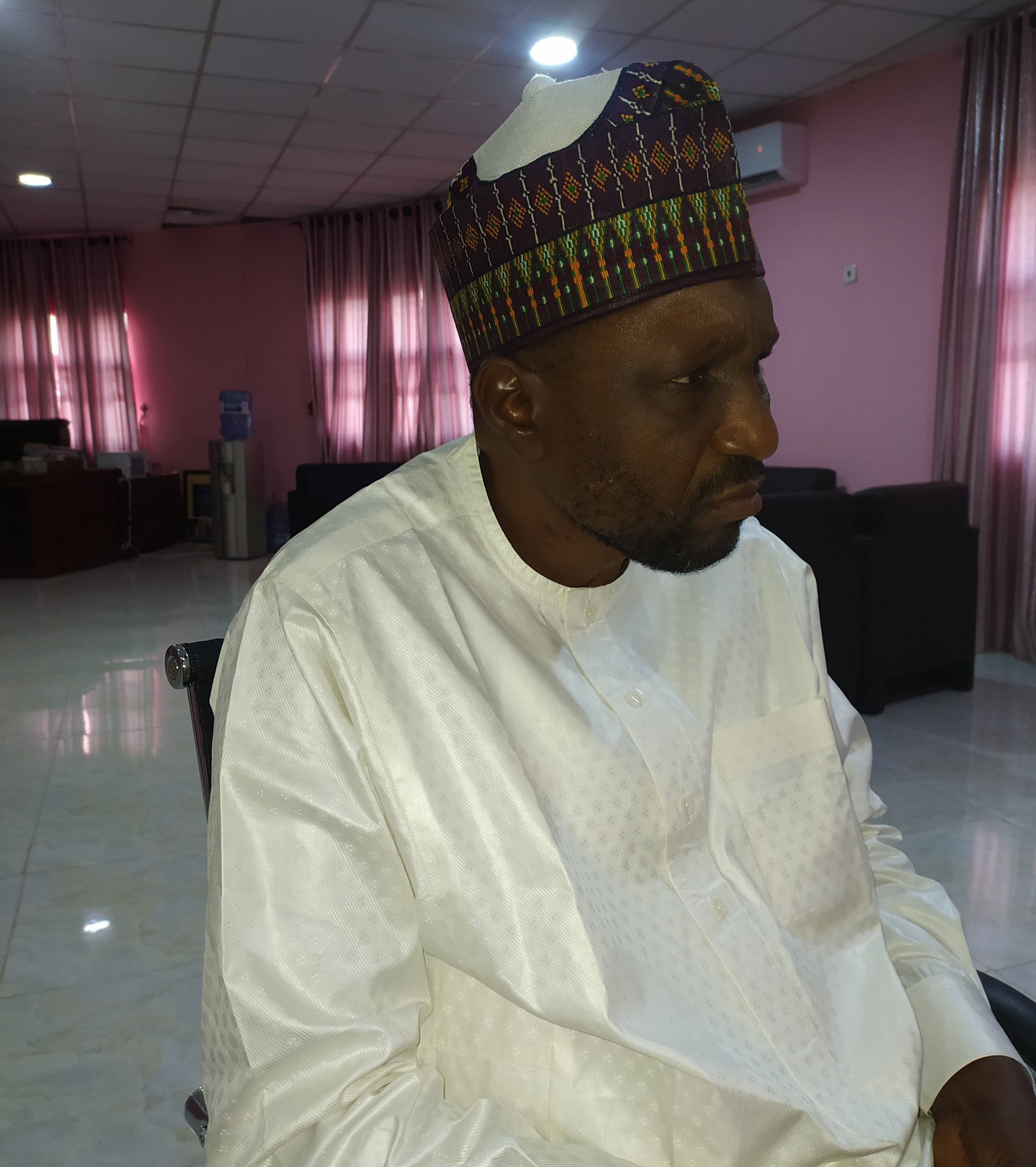 Chairman, NGE, Kano/Jigawa Forum, Dr. Sule Ya’u Sule, had earlier told the DG, ARTV that members of the Guild were at the station to sympathise with her and the entire members of staff of the station over the fire incident.

He commended the DG for her enterprise and commitment to duty and urged her to continue the good work. 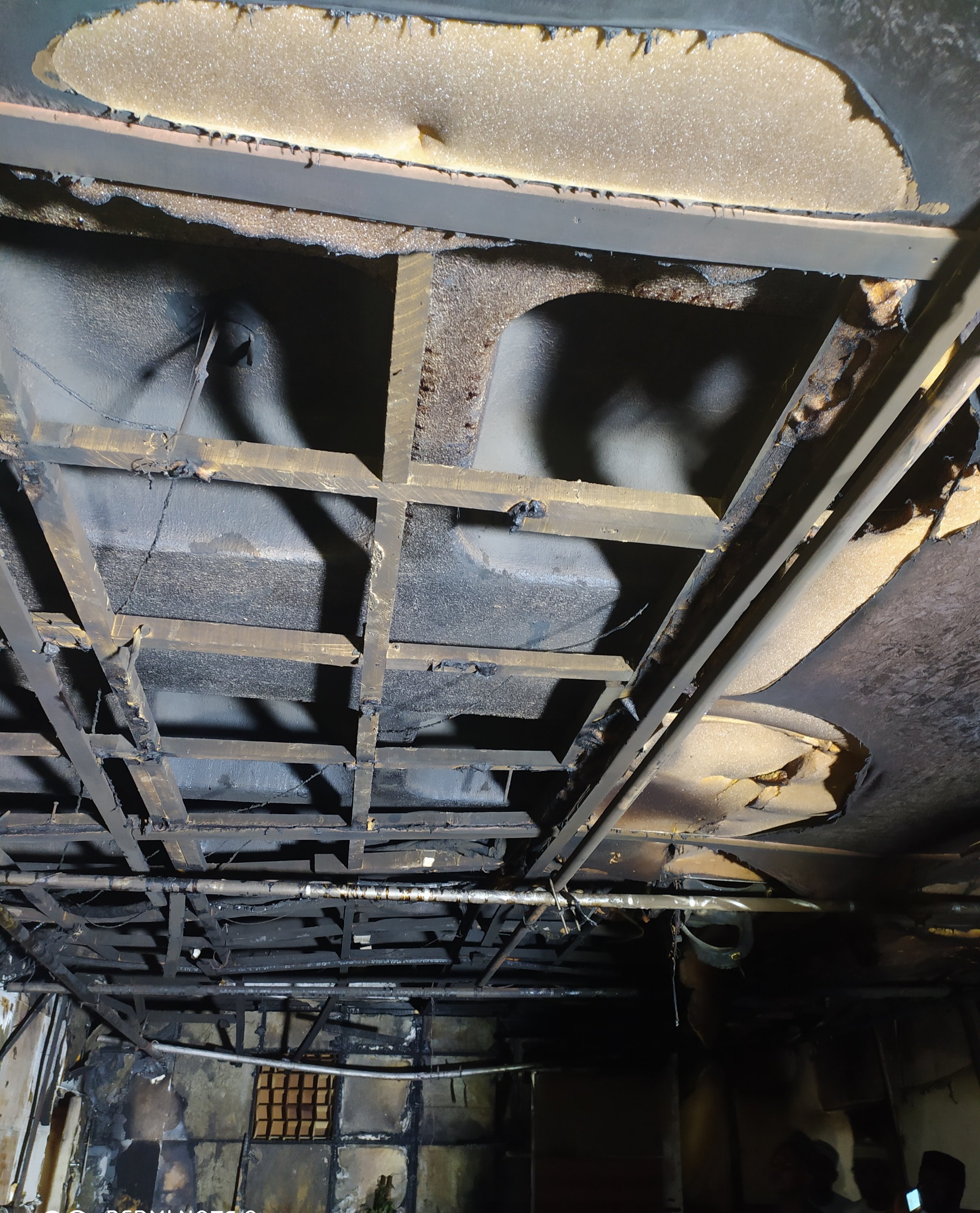 Our correspondent reports that the entire studio was almost consumed by the inferno.