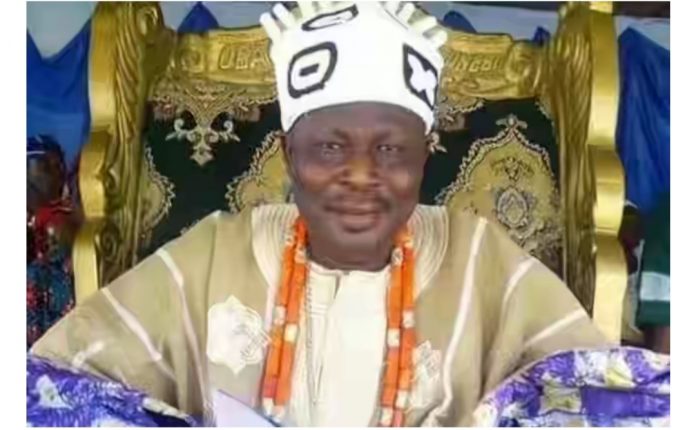 Palace source said that Oba Salawudeen died on Sunday after a protracted illness adding that his death would be made official after the necessary traditional protocol.

He however said the state government has been informed about the development.

The demise of Aseyin is coming barely few months after the death of Alaafin of Oyo, Oba Lamidi Adeyemi 111.

They include the Olubadan of Ibadanland, Late Oba Saliu Adetunji, the Soun of Ogbomoso land, Oba Jimoh Oyewumi and the Alaafin of Oyo, Oba Lamidi Adeyemi 111.