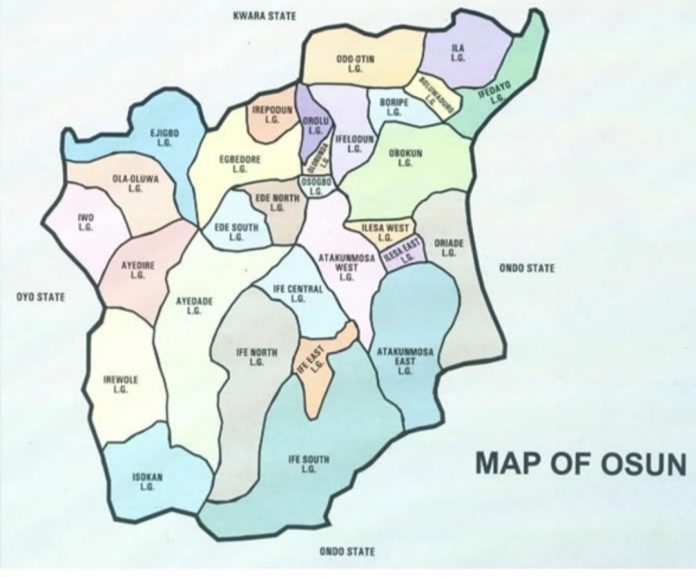 Some of the inmates reportedly planned to escape during the morning sanitation and in their attempt to flee the centre forcefully, they injured a warder while four were shot.