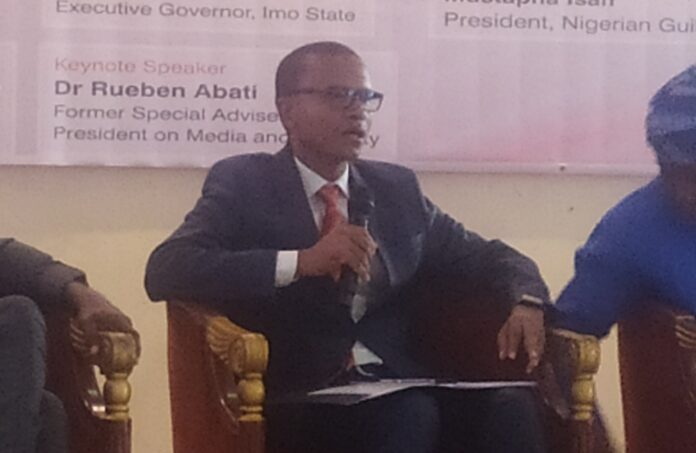 National Security Adviser to the President, Gen. Babagana Monguno, has explained that there was progress on the country national security, saying they were moving from Regime centered to Citizens centered security.

The NSA, who was represented by the Special Adviser on Strategy and Communication, Usman Zakari, made Government position known at the on-going Annual Conference of the Nigerian Guild of Editors in Owerri, Imo state. 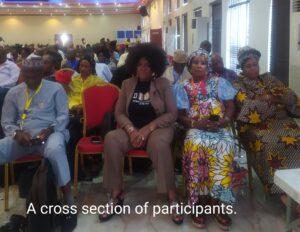 Answering questions after his paper presentation on “2023 General Elections and Security: What Editors need to know,” the NSA observes that the definition of National Security had posed a lot of challenges between the press and the security agents.

“We are moving from Regime centered to Citizens centered security.

“National interest is that which is constitutional and the rule of law,” he said.

He said, Government appreciates the risk and challenges the citizens face and commended the Editors for their commitment, noting that their Editorial judgement had been going on daily in their information dissemination, “otherwise it would have been worse for the country.”