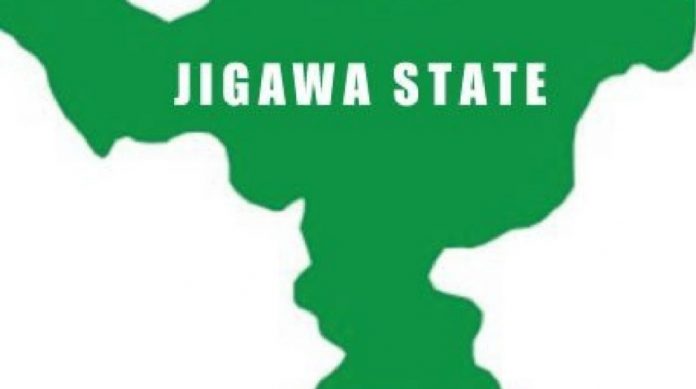 Guri Local Government Council in Jigawa State has lifted the ban on popular weekly markets in the area.

The ban was instituted about six months ago following incessant farmers/herders clashes in the area.

The Council Chairman disclosed this to newsmen in a statement signed by the Local Government Information Officer, Sunusi Doro.

Recall that there had been public unrest between the farmers and the pastoralists that  resulted in the death of three persons while many were injured in the area.

The statement said the earlier ban of all the weekly markets was an attempt to restore peace  following an agreement between the leaders of the pastoralists and farmers in the area.

“Already Thursday Kadira weekly market has been opened and Guri Friday market is currently going on,” the statement added.

He advised the two parties to report any disagreement to relevant authorities for action and avoid taking the law into their hands.