Bayero University Among Recipients Of €30,000 Research Grant From France 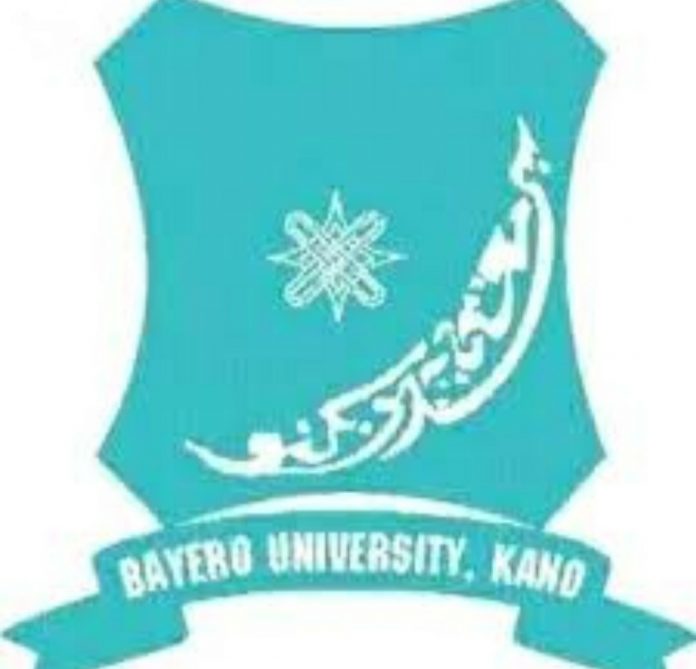 The Universities received the awards under the Solidarity Fund for Innovative Projects, an initiative of the French Ministry of Europe and Foreign Affairs which was launched in 2021, aimed at supporting the Research Capacity Building in Higher Education.

One of the recipients of the grant, Amir Bature, is the Principal Investigator for the Bayero University Kano, where they worked on ‘Detection of Malaria Parasite in Blood Smear Microscopy using Artificial Intelligence.’

Another recipient Hayward Mafuyaih, a lecturer and researcher at the University of Jos, said the grant would enable them “get to more sentinel sites” in Plateau State.

“We will now be able to take statewide sentinel data that is more robust that will give us precise accuracy in terms of what we are measuring,” said Mr Mafuyaih, a professor of public health, entomology, and parasitology at the university and one of the beneficiaries of the grant.

Omolola Irinoye, the Community Public Health practitioner at the Obafemi Awolowo University, said the fund is a breakthrough for her group.

She said it will help them approach their intervention holistically as against in bits as they had been doing.

“For many of the diseases killing our people, if they have information, many things can be done to prevent, detect early and to manage effectively if they have access to people they can talk to very freely,” she said.

The other recipients of the award include Patrick Okonji, the Principal Investigator for the UNILAG project, ‘A Telemedicine Approach for Equitable Access to Quality Eye Care in Remote Rural Areas of Lagos, Nigeria.’

Oluyemisi Folasire, from the University of Ibadan, is another recipient of the award. Her group’s project focused on ‘Gestational Blood Sugar Tracker (GBST): An innovative method for the detection, prevention and treatment of Gestational Diabetes Mellitus (GDM).’

Ms Folasire said the project aims to improve the lives of women and children by encouraging healthy food consumption and healthy weight loss, which reduces the chances of Gestational Diabetes.

Every two years, the French government focuses on a theme and awards innovative projects.

She added that the primary goal for providing the funds is to help Nigerian Universities upscale their programmes, knowing that funding is difficult even in France.

“We consider it important that they get help from us,” she said.

“We also consider academic cooperation as crucial for the strengthening of the relationship between Nigeria and France,” she added.

Executive Secretary,  TETFUND, Sonny Echono, thanked the French Embassy for a “demonstration of very cordial bilateral relations between our countries and their interest in promoting research.”