Beware Of Some Of My Children – Kogi Monarch Warns The Public 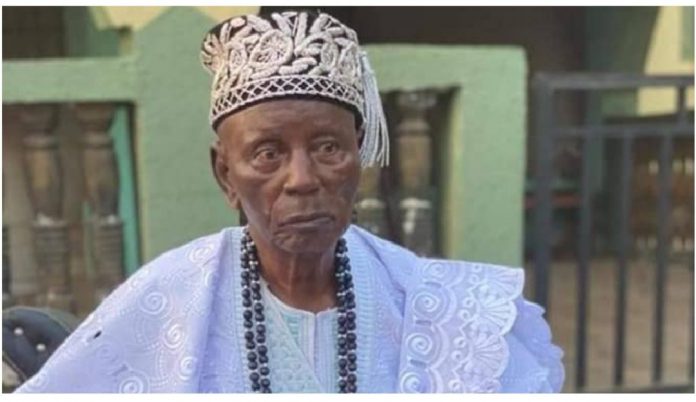 A first class traditional ruler in Kogi State, His Royal Majesty, Oba Adebayo Joseph Ikusemoro, the Olubunu of Bunu land has warned against the move by some of his children to defraud the general public using his name and letterhead.

Oba Ikusemoro, who is also the Chairman Bunu Traditional Council, disclosed this in a statement on Tuesday through his first son Prince Josiah Ikusemoro claiming that some of his children were capitalizing on his old age to allegedly carry out dubious act.

He alleged that some of them are using his letterhead to seek financial assistance and approve appointments of village heads without his consent as the traditional ruler in Bunu land.

According to the statement, Oba Kusemoro has not authorized anyone to write any letter on his behalf or that of Bunu Traditional Council as he has not given any of his sons approval to represent or act on his behalf.

“Those who are concerned should disregard any purported letter that may have been signed on behalf of His Royal Majesty as it is null and void,” the statement added.

The statement, therefore called on the general public to seek clarification on any correspondence purportedly emanating from His Royal Majesty by contacting the Royal Father himself and not through any of his sons.