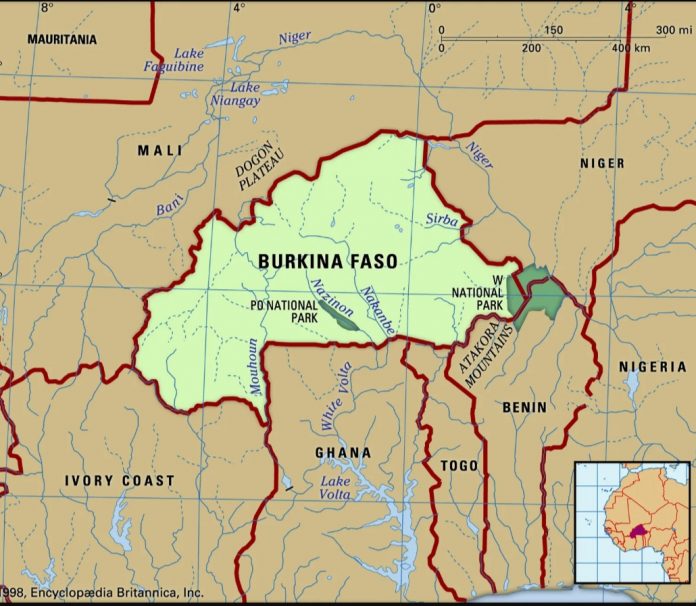 Bird Flu outbreak in Burkina Faso has killed over 500,000 chickens.

The country Minister of Animal Resources, Moussa Kabore who announced in a press conference said the highly pathogenic H1N1 strain of avian flu was detected late last year at 42 farms spread across seven regions in the centre and west of the country.

“At the end of December, 2021, we noted a high mortality rate among poultry at our country’s production sites,” Kabore said.

He further disclosed that tests had confirmed the presence of H5N1 bird flu adding that by January 7th 1.3 million boxes of eggs had also been destroyed.

The government has announced several measures to try to stamp out the disease including monitoring spots where wild birds gather for possible cases and capturing and testing sick or dead birds for the virus.

Poultry farming is very popular in Burkina Faso with many households raising chickens for their own consumption or for sale.