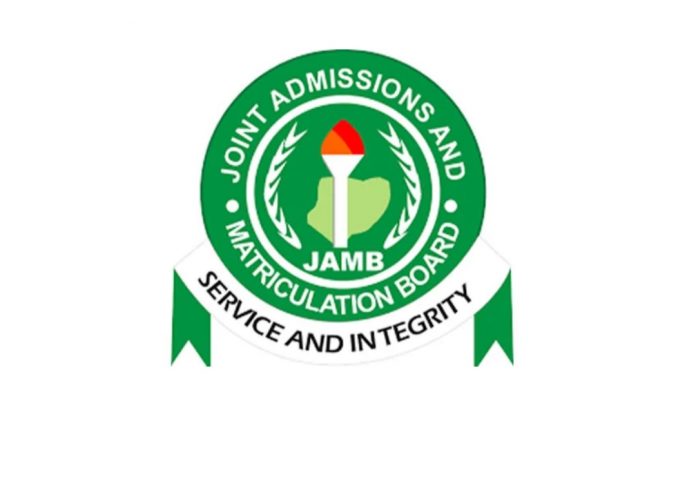 Joint Admissions and Matriculation Board (JAMB) on Thursday announced the cut-off mark for the 2022 admission.

JAMB’s Registrar, Professor Ishaq Oloyede who announced the cut-off said every institution has the right to fix its cut-off mark even up to 220 but no one would be allowed to go less than the agreed minimum marks of 100 for Colleges of Education, 100 for Polytechnics and 140 for Universities.

The decision was reached at the ongoing Policy Meeting on Admissions to Tertiary Institutions in Nigeria.

Share your thoughts on story Breaking:JAMB announces cut-off mark for 2022 admission, with Nigerian Kicker in the comments section.