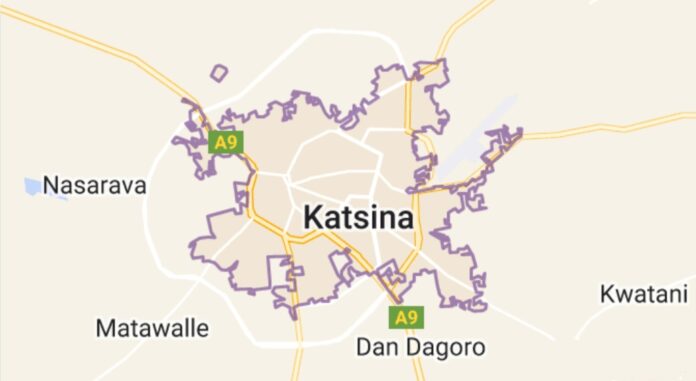 his funeral Prayer and burial will be conducted by the authorities of Saudi Arabia.