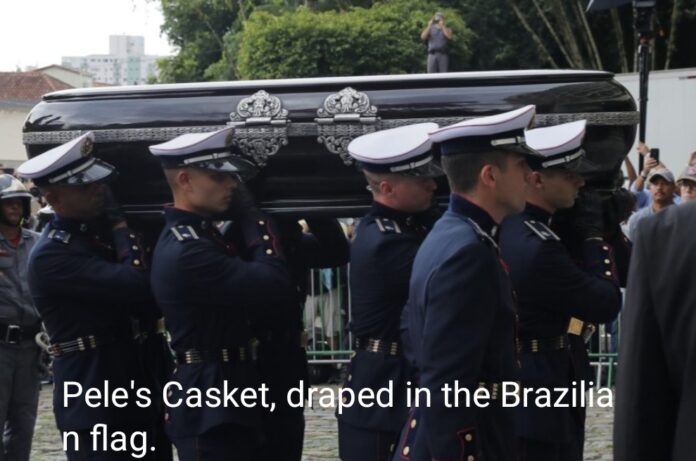 It is the highest Cemetery in the world. 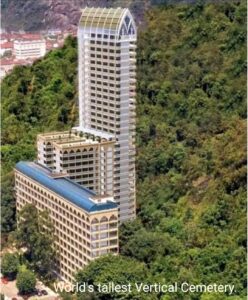 The Cemetery has 32 floors and occupies a total of 1.8 hectares of land.

The Brazilian Football Legend, Pele’s remains reportedly arrived Tuesday at the Cemetery after three days of national mourning, a 24-hour wake and a massive funeral procession.