Choosing Leaders Based On Sentiments Spells Doom – Emir Of Bauchi 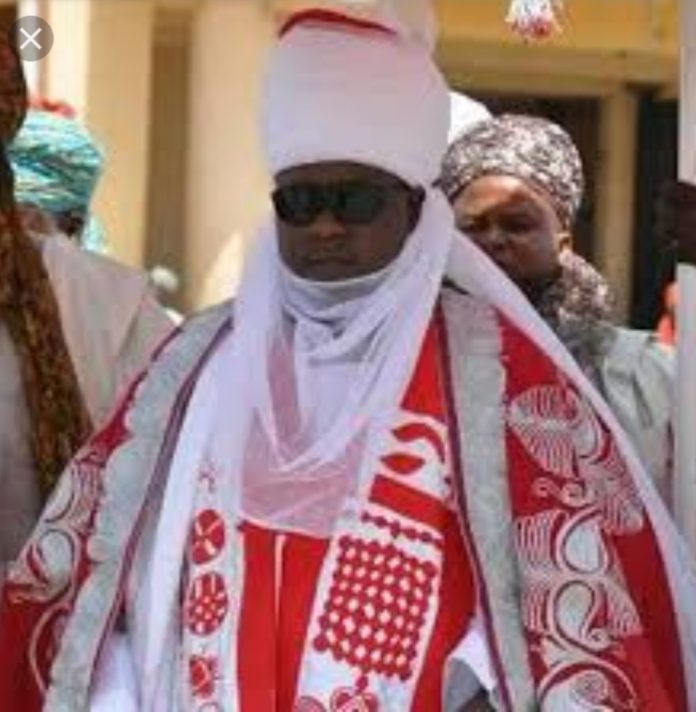 Emir of Bauchi, Rilwanu Suleiman Adamu, has warned against choosing leaders based on sentiments, religion or tribe.

The Emir gave the warning, at his palace, when he received The Nigeria Agenda (TNA) team who paid him an advocacy visit on Thursday.

He cautioned that tribal and religious sentiments should not be allowed to influence the choice of leaders in the country.

He particularly warned Nigerians “who are desperate to choose leadership, based on sentiments, religion and riches that it would spell doom for the country.”

He advised leaders to be honest, sincere and just while carrying out their responsibilities.

The emir commended the efforts of the TNA team for advocating the Nigeria Agenda and unity of the country and prayed for their success, expressing his belief that their mission would change the narrative of the country.

Responding, TNA spokesman, Ahmed Sajoh, said they were in the palace to seek the Emir’s blessings and inform him on their mission.