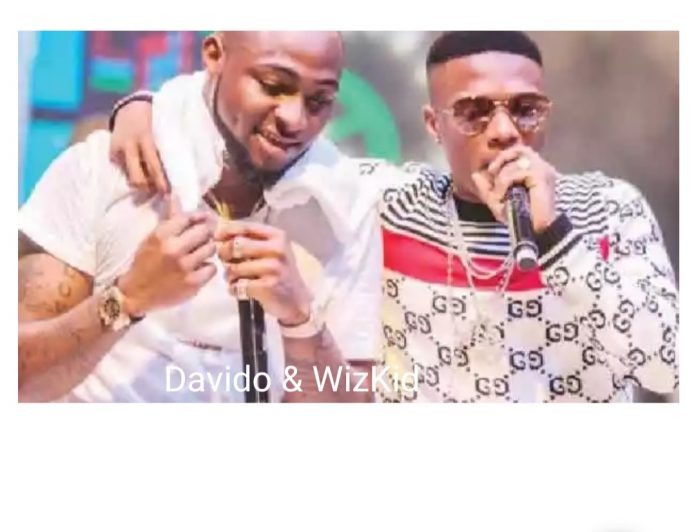 The reconciliation of Grammy-Award winner, Ayo Balogun, popularly known as Wizkid and his colleague, David Adeleke (Davido), has sent wave of excitement to fans and music lovers across the country.

The duo were pictured and videoed showing when they were sharing a warm hug in a Logos nightclub on Friday night/Saturday morning.

The video went viral online where Davido and Wizkid could be seen hugging each other warmly and exchanging pleasantries at the club.

It will be recalled that, for many years, both stars had not been on good terms, though in 2018 Wizkid had joined Davido on stage during a show headline by Davido.

Among those excited about Davido and Wizkid reconciliation include a popular singer, Innocent Idibia who has reacted by expressing his feelings through Instagram page saying, “this puts a smile on my face.”

Rapper, Yusuf Sodiq, known as CDQ also wrote, “I just woke up now to a video of Wizkid and Davido hugging each other. Finally, after I had suffered for years trying to balance the relationship between both of them.”