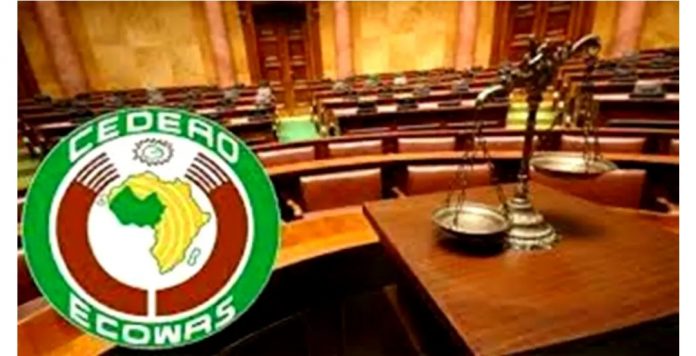 Economic Community of West African States (ECOWAS) has called for extraordinary meeting of members over the latest military takeover of government in Burkina Faso.

ECOWAS said the country’s President, Roch Marc Christian Kabore’s resignation was done under duress, intimidation and pressure from the military after two days of mutiny.

A statement read yesterday on the state television, Radio Television du Burkina said the country will return to constitutional order after a year-long transition.

The statement signed by Col. Paul-Heri Sandaogo Damiba also said the government and parliament are dissolved and all borders are closed.

ECOWAS said it regrets that, “despite calls by the regional and international community for calm and respect for constitutional legality, the situation in Burkina Faso is characterized by a military coup d’état.”

In a communique from the commission’s headquarters in Abuja, the body said, “ECOWAS strongly condemns this military coup d’état which is a major setback for democracy in Burkina Faso. An ECOWAS Extraordinary Summit will be held in the coming days to review the situation.”