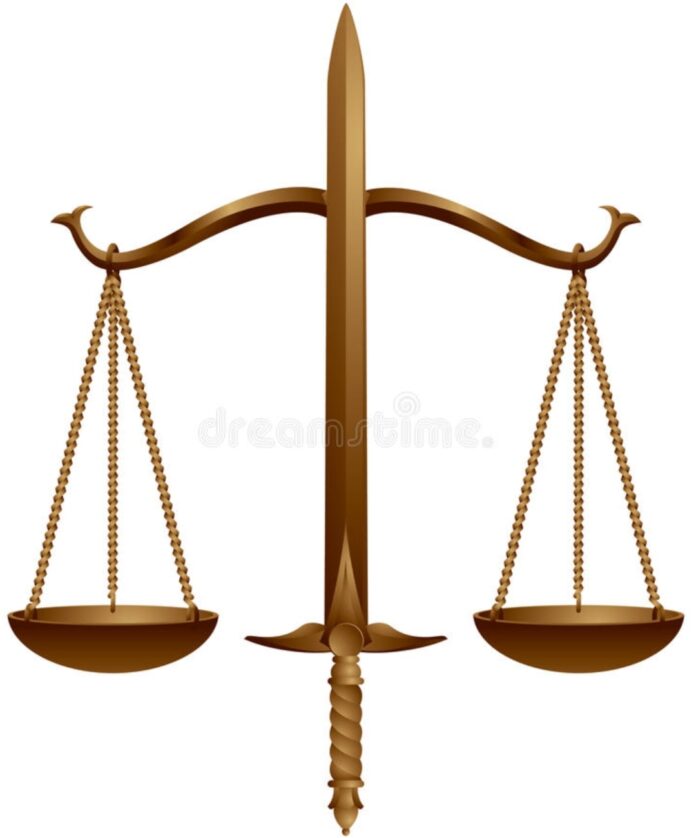 Daily Post reports that the court gave the order following a suit filed by the Federal Government with Cool breeze Hotel and Royale Hotel as defendants.

National Agency for the Prohibition of Trafficking in Persons in collaboration with Nigeria Security and Civil Defence Corps accompanied by officials of the court were reportedly in Azikiwe Street on Friday to effect the court order.

Occupants of the brothels were evicted before it was sealed off.

The court while granting a motion ex parte by NAPTIP, ordered that the brothels remain sealed for 30 days pending conclusion of investigations by NAPTIP.

The case was adjourned till 5th OF December, 2022 for report of investigation.

A combined team of the Nigeria Navy, NSCDC and NAPTIP had on the 29th October, 2022 reportedly raided Cool Breeze and Royale brothels and rescued some girls including underage girls who were “forced” into prostitution while some suspected traffickers were also arrested.

NAPTIP Commander in Rivers State, Nwamaka Ikediashi had assured the people that the suspects would be arraigned in court upon completion of investigation.