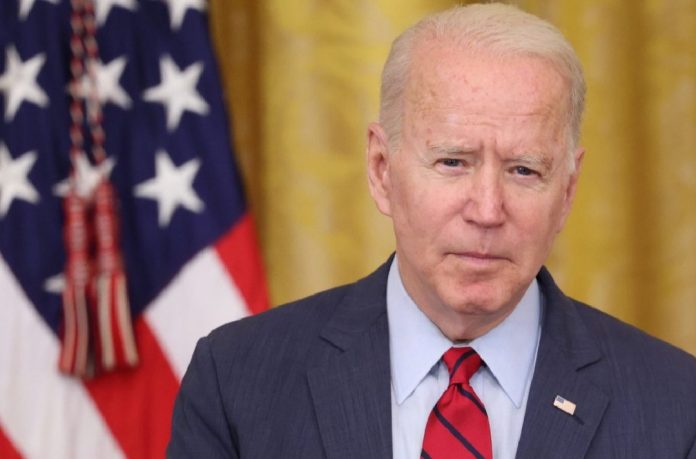 US President, Joe Biden, says NATO will not fight a war against Russia in Ukraine.

“I want to be clear: We will defend every inch of NATO territory with the full might of a united and galvanized NATO,” he said.

Biden assured the people that the US and its Allies will continue to put more pressure on Russia’s economy to isolate them on the global stage.

“As Putin continues his merciless assault, the United States and our allies and partners continue to work in lockstep to ramp up the economic pressure on Putin and to further isolate Russia on the global stage.

“Putin’s war against Ukraine will never be a victory,” he tweeted.

He noted that Putin’s plan to dominate Ukraine without a fight and split America has failed.