Don’t Lose Your Friends Because Of Your Position – Baba Dantiye Tells NGE President. 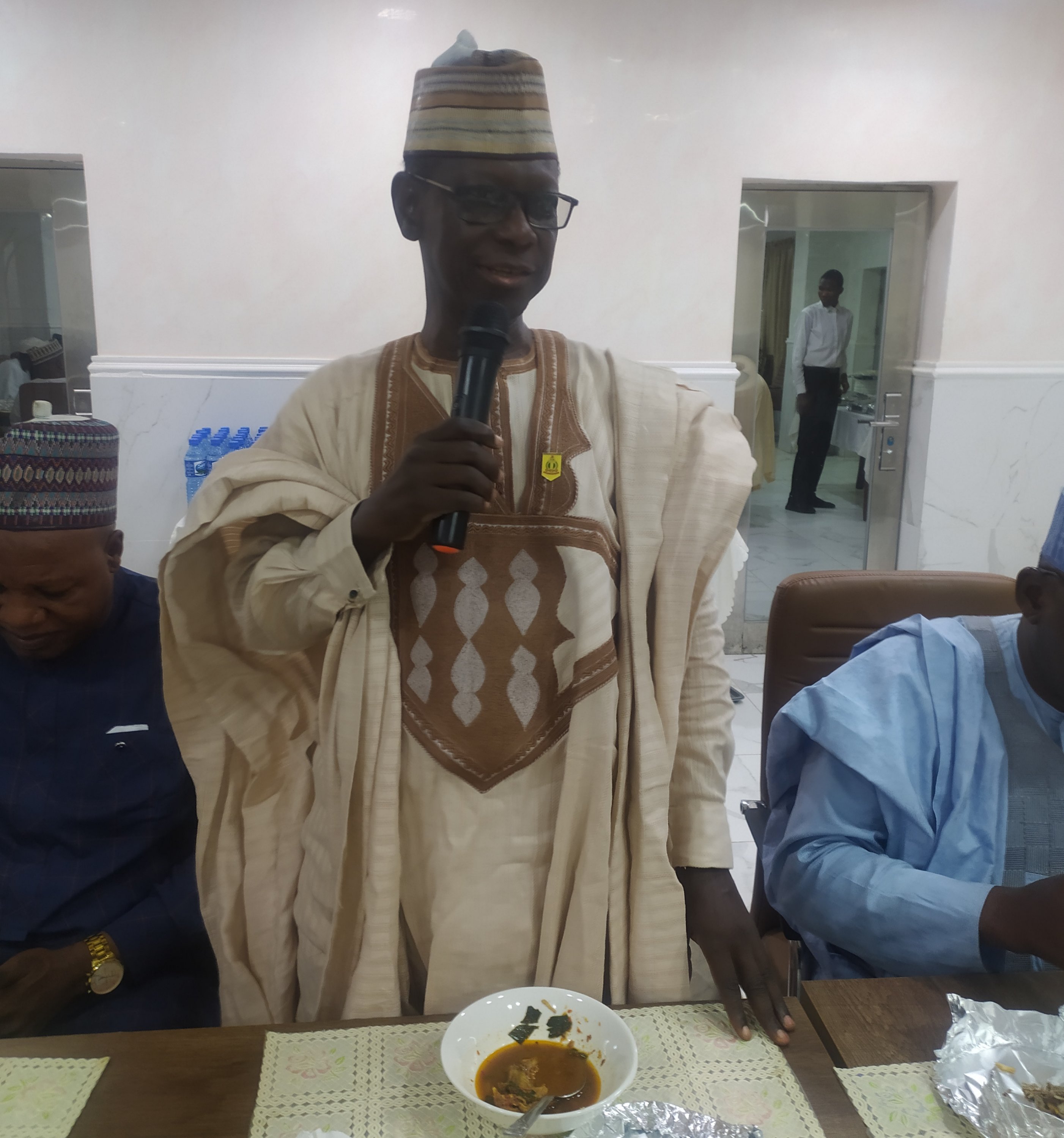 A former President of the Nigerian Guild of Editors, Alhaji Halilu Baba Dantiye, has advised the new president of the Guild, Mustapha Isa, not to lose his friends because of his new office.

Baba Dantiye who is also a Fellow of the Guild said responding to everyone who seeks his attention is the hall mark of a good leader.

“Don’t despise anyone who needs your attention because of your new position. Keep a good listening ear and carry everyone along,” he admonished.

Baba Dantiye said hard work and good performance make the future brighter for a leader, and promised to offer assistance to the new exco whenever the need arise.

Also adding his voice, a former Deputy President of the Guild, Alhaji Suleiman Uba Gaya praised the new president, Mustapha Isa for what he called his integrity and simplicity.

He noted that Mustapha Isa is a man of his words considering his assessment of him during his first tenure and pledged to continue to offer his help at all times.