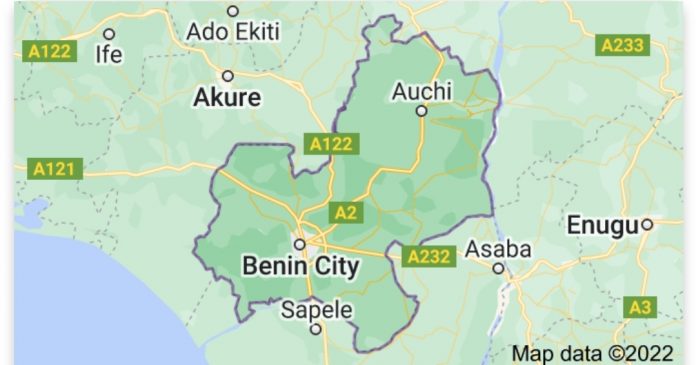 Edo State Commissioner for Education, Dr. Joan Osa-Oviawe, says henceforth external candidates will no longer be allowed to write exams in government-owned and private schools across the state.

The commissioner disclosed this after the weekly Edo State Executive Council (EXCO) meeting presided over by Governor Godwin Obaseki at the government House, Benin City.

“The EXCO mandated the Ministry of Education to put out a public announcement to inform parents and proprietors of private schools as well as public schools’ principals that with immediate effect, no external candidates will be allowed to write any exams in Edo State,” she said.