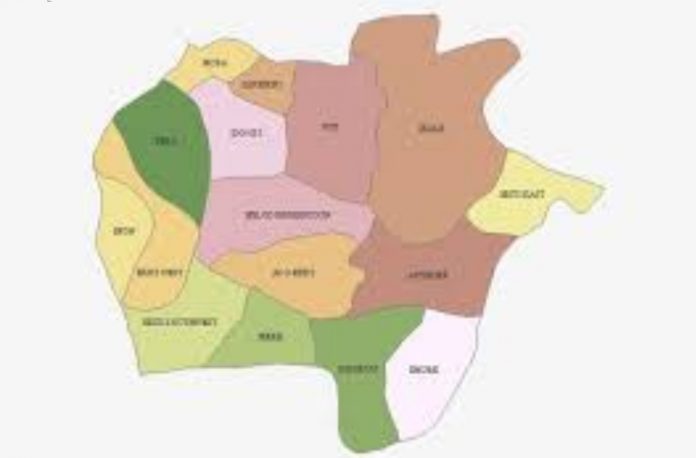 Attah of Ayede-Ekiti, Oba Afeleye Orisagbemi, has escaped death in the hands of suspected kidnappers.

News Agency of Nigeria (NAN) reports that the incident which occurred on Sunday makes Oba Orisasgbemi the fourth Ekiti State traditional ruler to suffer similar fate in the last one year.

The incident, according to eyewitnesses happened when the traditional ruler was returning from a meeting outside his domain.

One of the eyewitnesses said the hoodlums attempted to kidnap Oba Orisagbemi, shot at him without effect, a development credited to the traditional ruler’s superior talisman.

The traditional ruler is currently receiving treatment at an undisclosed hospital.

The first ruler victim was kidnapped; the second one escaped kidnapping after his attackers scaled the palace fence and beat him to a pulp, while the third one escaped before the assailants struck.

Police Spokesman in Ekiti state, ASP Sunday Abutu, who confirmed the incident, said efforts were being made to track down the perpetrators.