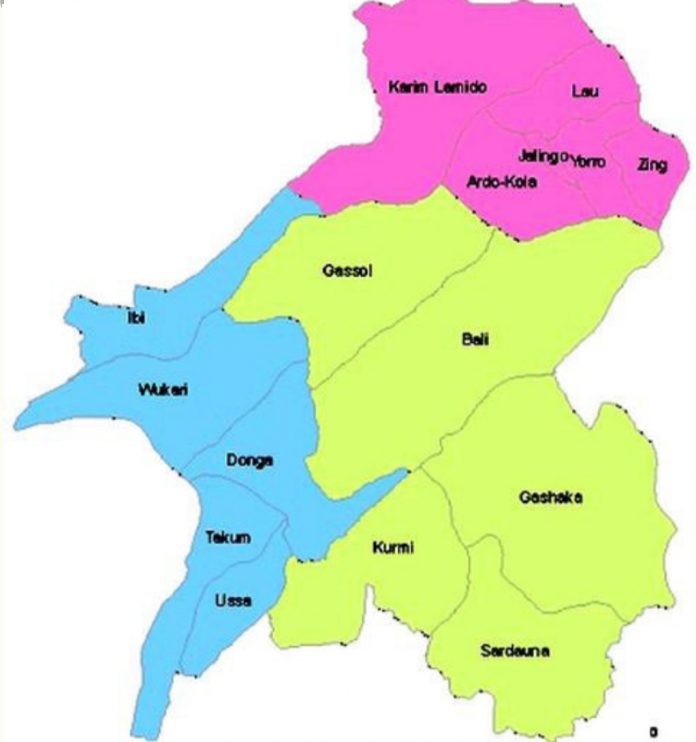 Commercial Drivers plying roads leading to Takum and Ussa local government councils of Taraba State have resorted to using alternative routes due to the degenerating security situation in the areas.

Some of the drivers who spoke to reporters on Monday in Jalingo, the state capital, said they have ceased plying the roads due to the ongoing attacks by suspected militias.

Although none of them has fallen victim to any attack, they said their move is preventive.

Aliyu Usman, who claimed to have been plying the route for over 10 years, said he has resolved to “stop going there with passengers till when the situation would be brought under control.”

He said the military checkpoints in the area have been dismantled and driving along the routes has become very risky.

“In the past, we used to be very comfortable driving in and out of those places because soldiers are there in the checkpoints checking those coming in and out. But now that they are no longer there, it would be suicidal for some of us to still be driving through the road,” he told Daily Post.

Other drivers who bared their minds claimed that they now prefer to ply Jalingo-Yola road instead of insisting on Jalingo-Takum-Ussa roads.

Confirming the positions of the drivers, the Takum branch Chairman of the National Union of Road Transport Workers (NURTW) Bello Sule, said the situation has forced most of the commercial drivers to withdraw their services from the areas.

Citing insecurity as the reason that necessitated their actions, he urged the state government to collaborate with the security operatives in order to emerge victorious over the “bandits.”

He pleaded with the authorities to deploy more troops to the areas as the insecurity is affecting food prices and other services in the areas.