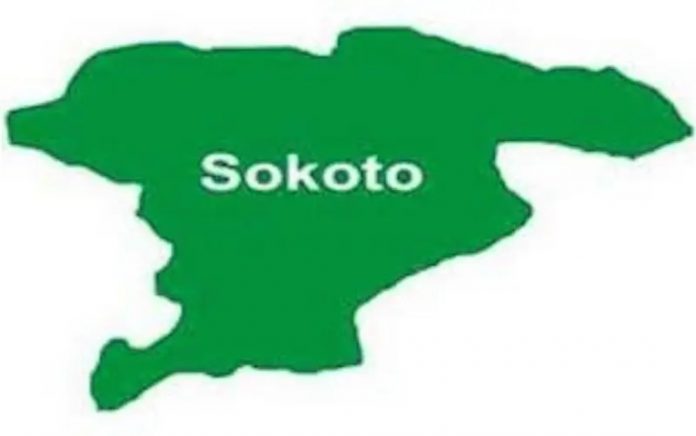 A 200 level female Christian Student, Deborah Yakubu of Shehu Shagari College of Education, Sokoto, has been stoned to death and allegedly set ablazed.

Deborah allegedly had argument with fellow students online and the Muslims among them claimed that she blasphemed Prophet Muhammad.

The interactions reportedly took place during the Muslim Moon of Ramadan when the College was on break.

However, when they sighted her at the school on Thursday, some Muslim male students allegedly surrounded her and started stoning her until she fell and died and allegedly set her body ablaze.