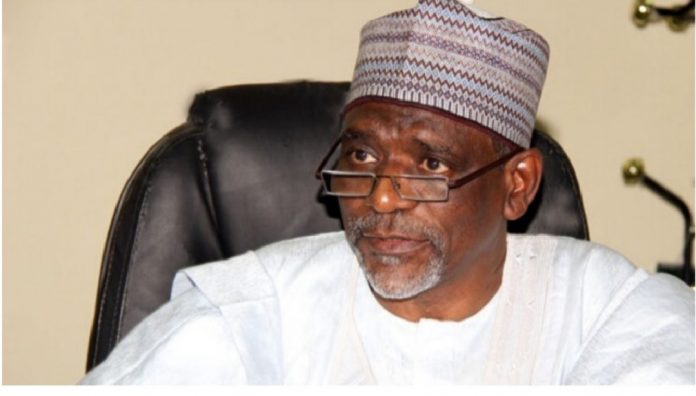 Federal Government has released the list of admissions into the 110 Unity Colleges across the country.

Goong advised parents to log on to the Ministry’s website to check for the names of their wards.

He said parents could also check the admission status at the school they applied.

According to him, limited vacancies still exist in some unity colleges.

He said admission is ongoing in such schools with available vacancies.