Fire Destroys Property Worth Millions Of Naira In Kwara State 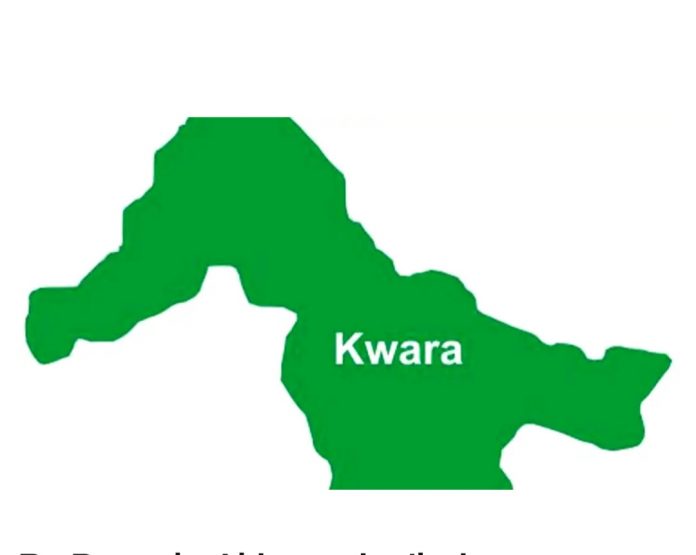 Properties worth N4.9m have been destroyed by fire on Sunday at Omu-Aran in Irepodun Local Government Area of Kwara State.

This happened when a building of eleven rooms was gutted by fire at about 04:40hrs (04:40AM) in Igangu Compound, Omu-Aran, as a result of power surge.

Nigerian Kicker gathered that two rooms were not affected in the building, however, firemen were able to minimize the damage.

The other rooms in the building including other tangible properties were saved from the fire.

Director of Kwara State Fire Service, Prince Falade John Olumuyiwa, urged citizens of the state to always cultivate the habit of switching off their electrical appliances even before bedtime.

He explained that it would help them to prevent the chances of fire outbreaks in their various homes, and drastically reduce it.