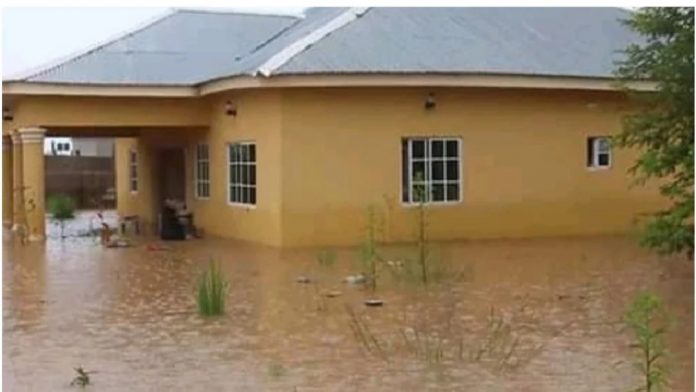 Report from Dutse, the Jigawa State Capital says, flood has killed 50 persons and displaced many others in the state.

Yusuf said the flood also destroyed thousands of houses adding that many residents have been forced to take refuge in other places in government buildings.

“11 temporary camps have been opened by the State Government and accommodated many displaced persons.

“Some of the victims are from Balangu village, where no fewer than 237 houses were submerged with four people dead.

“We have so many displaced persons in about 11 temporary camps and Balangu alone has 237 houses destroyed,” he explained.

Share your thoughts on the story, Flood Kills 50 Persons In Jigawa State with Nigerian Kicker in the comments section.