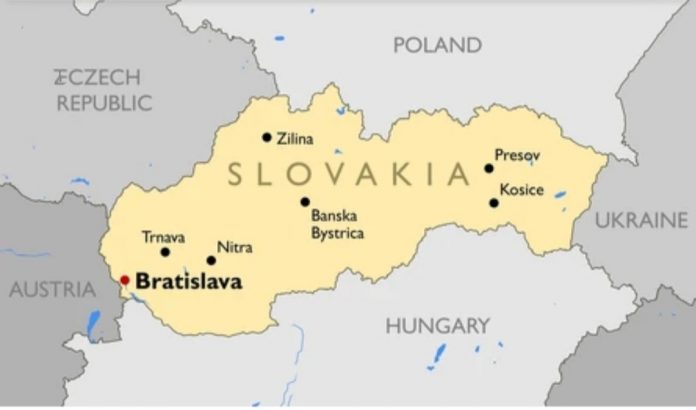 A dual-mode car-aircraft vehicle is set to take-off in Slovakia after it has passed flight tests and have been cleared to begin flying.

A statement by the company behind the car-aircraft vehicle, Klein Vision, said, “after 70 hours of rigorous flight tests, Slovak Transport Authority has awarded the “Air-car” an official certificate of Airworthiness.”

According to the company, over 200 take-offs and landings were included in the test flights, adding that it is compatible with European Aviation Safety Agency (EASA) standard. 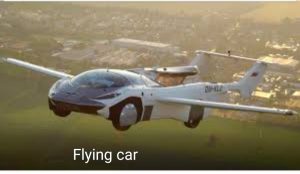 “The challenging flight tests included the fill range of flight and performance manoeuvres and demonstrated an astonishing static and dynamic stability in the aircraft mode,” the company said.

The company also hinted that they hope to commercialise the “Air-car” and make it available within 12 months.

It said a pilot licence is required to fly the hybrid vehicle.

Slovakia is a landlocked country but considered a high-income advanced economy in central Europe, bordered by Poland to the north, Ukraine to the east, Hungary to the South, Austria to the Southwest and the Czech Republic to the Northwest.