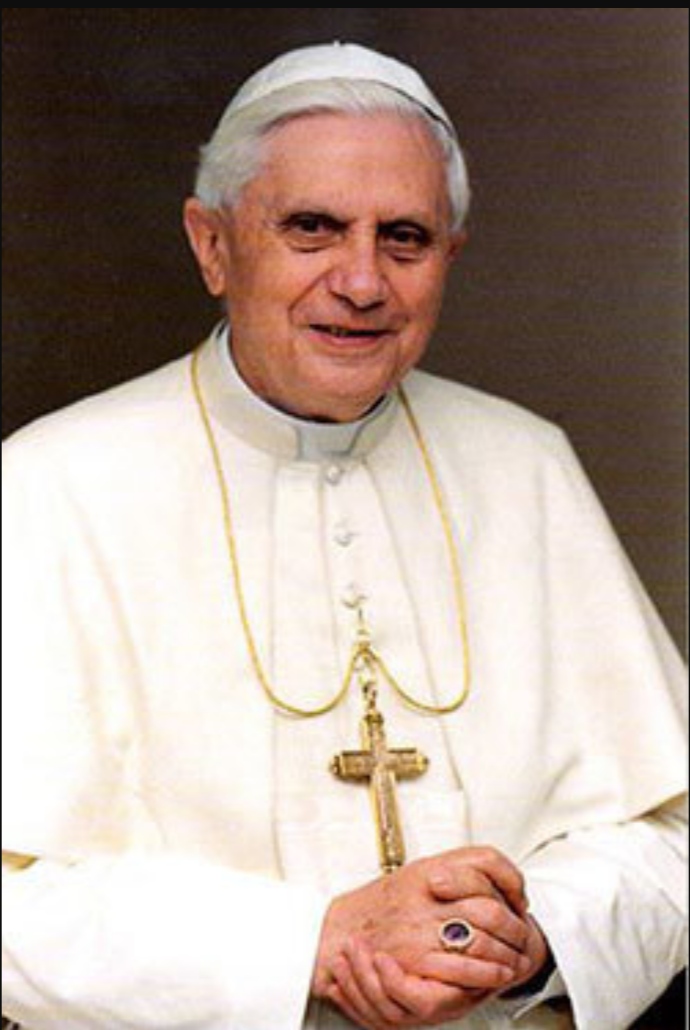 The former pope’s apology is coming at the backdrop of a German inquiry in January that criticized the way he handled cases involving Paedophile priests in the 1980s.

“I can only express to all the victims of sexual abuse my profound shame, my deep sorrow and my heartfelt request for forgiveness,” the 94-year-old said in a letter published by the Vatican.

He further said, “I have had great responsibilities in the Catholic Church. All the greater is my pain for the abuses and errors that occurred in those different places during the time of my mandate.”

The former pope was accused last month of knowing it but failed to take action after four top priests were accused of child sex abuse.

Former Pope Benedict XVI, who was known then as Cardinal Joseph Ratzinger, was the Archbishop of Munich between 1977 and 1982.

German Newspaper, Dpa, reported that no less than 497 victims of child sex abuse have been counted in the study.

The victims who are majorly male children and adolescents were targeted between 1945 and 2019.

Over 235 people had allegedly perpetrated the act, including 173 priests, nine deacons and 40 clergymen who continued working as pastors despite allegations against them.