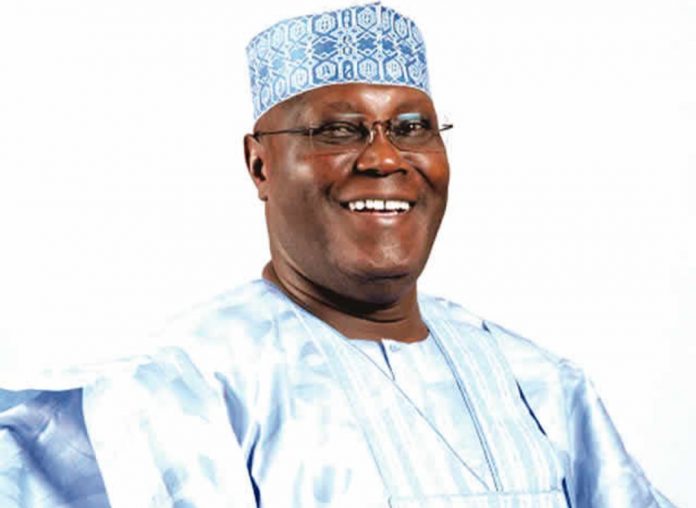 Atiku clinched ticket during the election held on Saturday in Abuja, the Federal Capital.

He polled a total of 371 votes to defeat his closest challenger, Governor Nyesom Wike, the Governor of Rivers State, who got 237 votes.

The following is details of votes scored by the Aspirants:

There were 12 void votes.