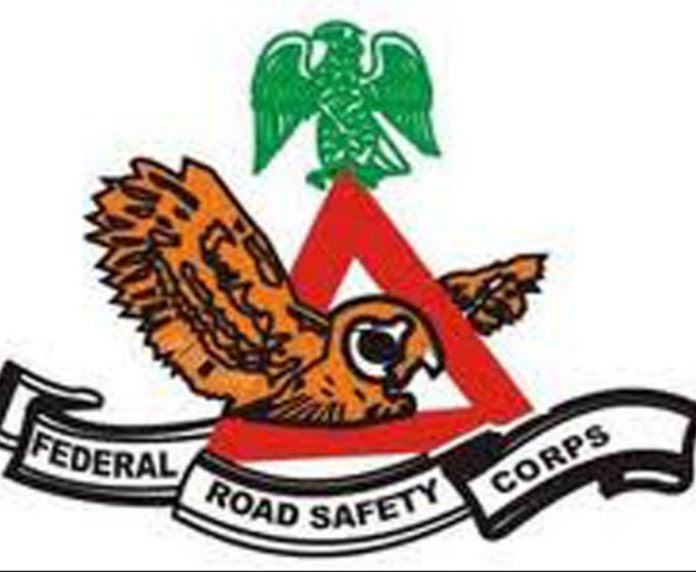 Already, the corps has deployed the personnel, vehicles, ambulances and towing trucks across the state.

“This special operation is so germane to the corps giving the high traffic crashes, traffic jams/gridlocks and infractions often committed by motorists that usually characterize the end of the year. The operation zero tolerance is commencing from December 17th, 2021 to January, 15th 2022,” he explained.

The FRSC cheif further explained that from the geo-political location of Kogi, “it is a traffic melting point linking other states across the Federation, thereby making traffic challenges in Kogi critical during the festivities.