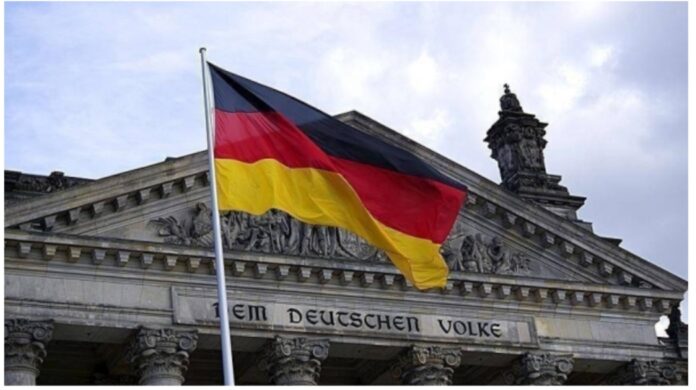 Reports from Berlin, the Germany Capital say, the country’s Ministry of Foreign Affairs, on Thursday in a statement directed its citizens  living  in Iran to leave the country.

“German nationals are asked to leave Iran. For German nationals there is a concrete risk of being arbitrarily arrested, interrogated and sentenced to long prison terms,” the statement said.

The statement also urged dual nationals who hold Iranian and German nationalities to leave Iran where there have been a large number “of arbitrary arrests of foreigners.”

The German move comes against the backdrop of ongoing “crackdowns on protests in Iran.” – Agencies