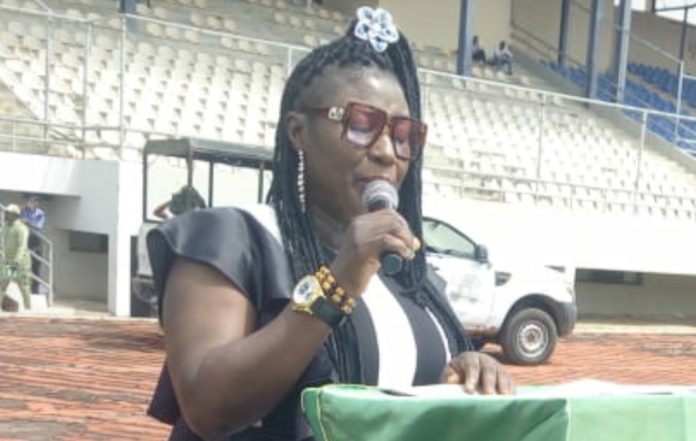 Kogi State Coordinator of the National Youth Service Corps, Pastor Adebimpe William-Mofoluwaso, has advised youth corps members to avoid the trend of “get-rich-mania”, in their quest to attain stardom and national honours.

She gave the advice on Thursday during the 2021 Batch “A” Stream 2 corps members passing out ceremony in Lokoja, Kogi State Capital.

William-Mofoluwaso, reminded the Corps members that the “get-rich-mania” had landed so many people in prisons, with some losing their lives. 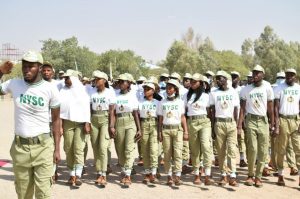 “As dedicated corps members, who have successfully served your country, you should be diligent, prudent and hard working to push yourselves up to stardom and national honours in a legitimate way.

“You must do this by trusting God, who shall surely bless your worthy efforts with success as you go out there to experience the true life of a patriotic citizen,” she said.

William-Mofoluwaso, who represented the NYSC Director- General, Maj.-Gen. Shuaibu Ibrahim, urged the Corps members to remember the core values of the NYSC scheme, which include patriotism, integrity, efficiency, commitment and teamwork which, according to her, are vital ingredients necessary for the unity and socio-economic development of the country.

Kogi State Governor, Yahaya Bello, charged the corps members to be active participants in the developmental drive of the nation by participating in the political affairs of the country especially as the 2023 general elections is around the corner.

The Governor was represented by the permanent secretary, Youths and Sports Ministry, Mr Philip AKpa

Our Correspondent reports that 782 NYSC members passed out during the ceremony.

Only one of the corps members received a merit award while 11 others were given letters of commendation.