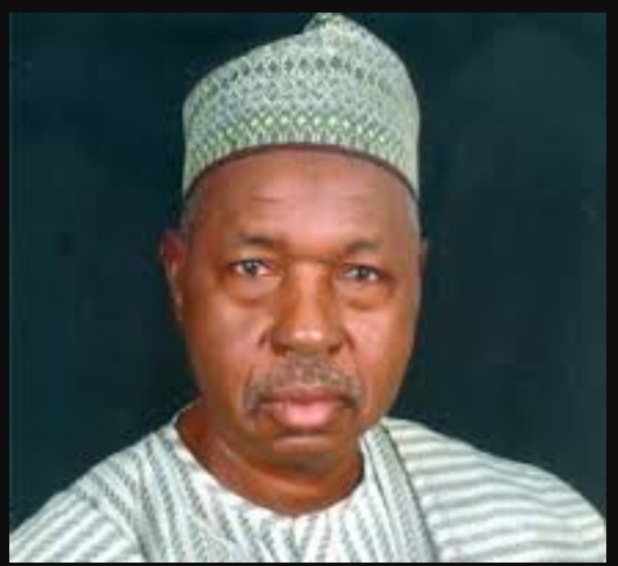 Governor Aminu Bello Masari of Katsina State has directed the immediate re-opening of Cattle markets in the state.

This was disclosed in a statement on Saturday by the Director of Press to the Secretary of the State Government Abdullahi Ya’adua.

The statement also ordered the re-opening of fueling stations closed down due to banditry and cattle rustling experienced in the state.

The Governor charged all District and village heads in the affected areas of the two Emirate Councils in the state “to be wary and vigilant in order to ensure that no act of connivance by the ‘Sarkin Fawa’ is allowed.

It will be recalled that in August last year the state government signed into law the “Security Challenges Containment Order” which includes the closure of some fueling stations and cattle markets in banditry affected areas of the state.