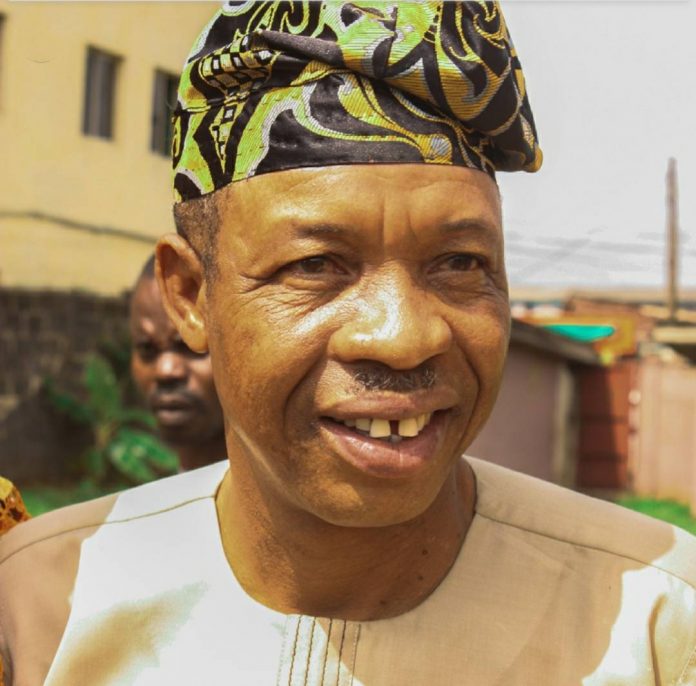 The Comic Actor, was attacked by the suspected armed robbers at his residence in Abeokuta, Ogun State.

The victim’s friend, Kayode Soaga confirmed the incident in a statement on Monday.

According to him the attackers, stormed his house early Tuesday morning and demanded the sum of N20 million.

He narrated that when the when the robbers couldn’t get the amount demanded from him, they beat him up and carted away some of his belongings including mobile phones and laptops.

“The Robbers broke into his home at about 2 am, heavily armed with pump action guns, machetes, breaking-in tools. His security guards were tied down and demobilized

“Three other houses on the street were robbed with more devastating effect. They broke the burglary proof and went straight to him demanding N20 million or his life.

“He begged and pleaded. They later came down to N3m which he said he doesn’t have. They then dazed him with a ferocious slap and beat him up,” he said.

The 59-year-old Actor is reportedly doing fine with his family after the incident.