Gunmen Rape Corps Members At Their Lodge In Uyo 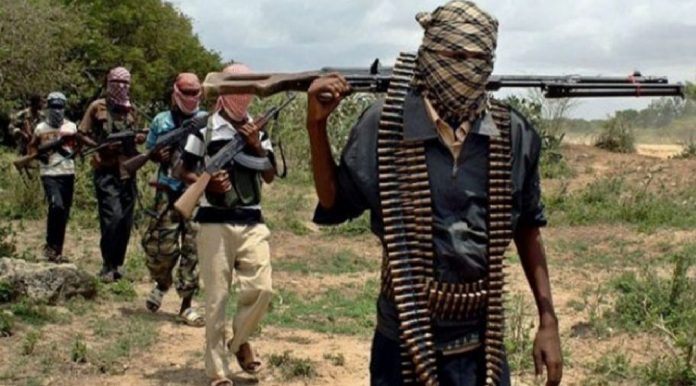 Gunmen have reportedly attacked Corpers’ Lodge at Udo Ekong Ekwere Street, off Information Drive, Uyo, the Akwa Ibom State capital and robbed the occupants and raped the female ones.

The attackers reportedly stormed the lodge on Wednesday in their tricycles, shooting in the air and carted away valuables including laptops, cell phones and cash.

When some journalists visited the area, the corps members lamented that despite their cry for help during the incident, no one came through for them.

“They arrived on Keke and immediately started operation. They beamed high-intensity torchlight everywhere and pounced on every door with heavy iron and threatened to shoot us if we fail to cooperate,” one of them told reporters.

When contacted the Police Public Relations Officer Odiko Macdon said he was yet to be fully briefed on the incident, adding that he would investigate and get back to Journalist.