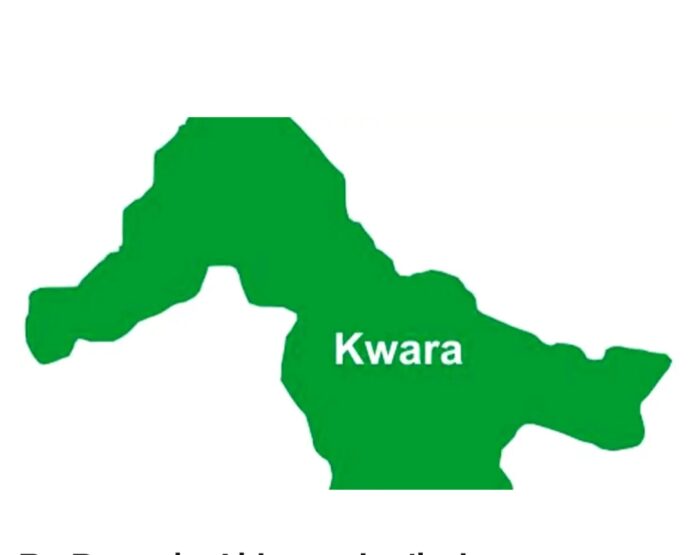 Report from Owa-Onire in Kwara South Senatorial District of Kwara State says, unknown gunmen have reportedly abducted the Traditional Ruler of the area.

Daily Post reports that the Monarch was kidnapped along with his wife and driver.

Okasanmi disclosed that two suspects are now in police custody over the matter.

He disclosed that the wife of the monarch had been rescued, while efforts were ongoing to rescue the two remaining victims.

According to Okasanmi, the State Police Commissioner, Paul Odama, has dispatched teams of investigators along with the vigilante to the scene.

The spokesman said a detailed report would be made public as soon as investigation into the matter was concluded.